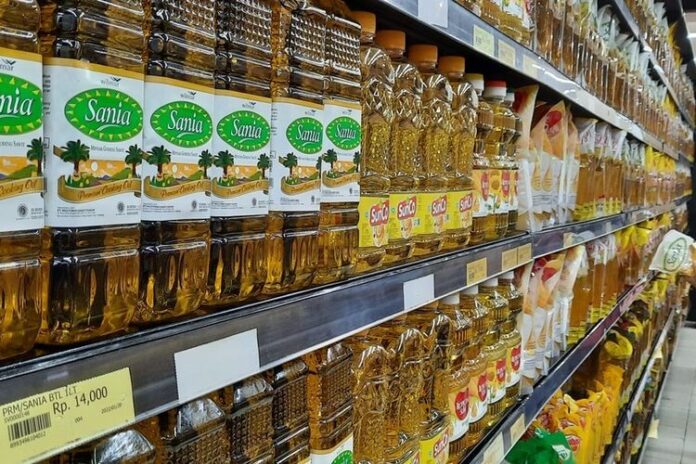 In last week’s policy, through Minister of Trade Regulation No. 01/2022 and Minister of Trade 03/2022, the government disbursed a subsidy of Rp. 7.6 trillion from the Fund Management Agency for Palm Oil Plantations (BPDPKS) to stabilize prices. In the scheme, the price difference will be paid to the cooking oil producer as a substitute for the difference in the economic price.

He added that because the price of CPO (Crude Palm Oil) has been determined and the raw material has been lowered (price) through the DPO, starting February 1, 2022i the payment of the price difference from the economic price to the HET price is no longer required. So, BPDPKS no longer needs to prepare the budget

According to circulating data, funds of Rp 7.6 trillion from BPDPKS were used for six months of efforts to stabilize cooking oil prices in the market with the previously mentioned scheme.

Lutfi added, “As long as the cut of bit distribution is until January 31, the claim period can be that long even though it is past February, so you can still claim.”

“This means that it is not limited to January 31, but the distribution on January 31 is what counts, which can be claimed to BPDPKS,” he added.