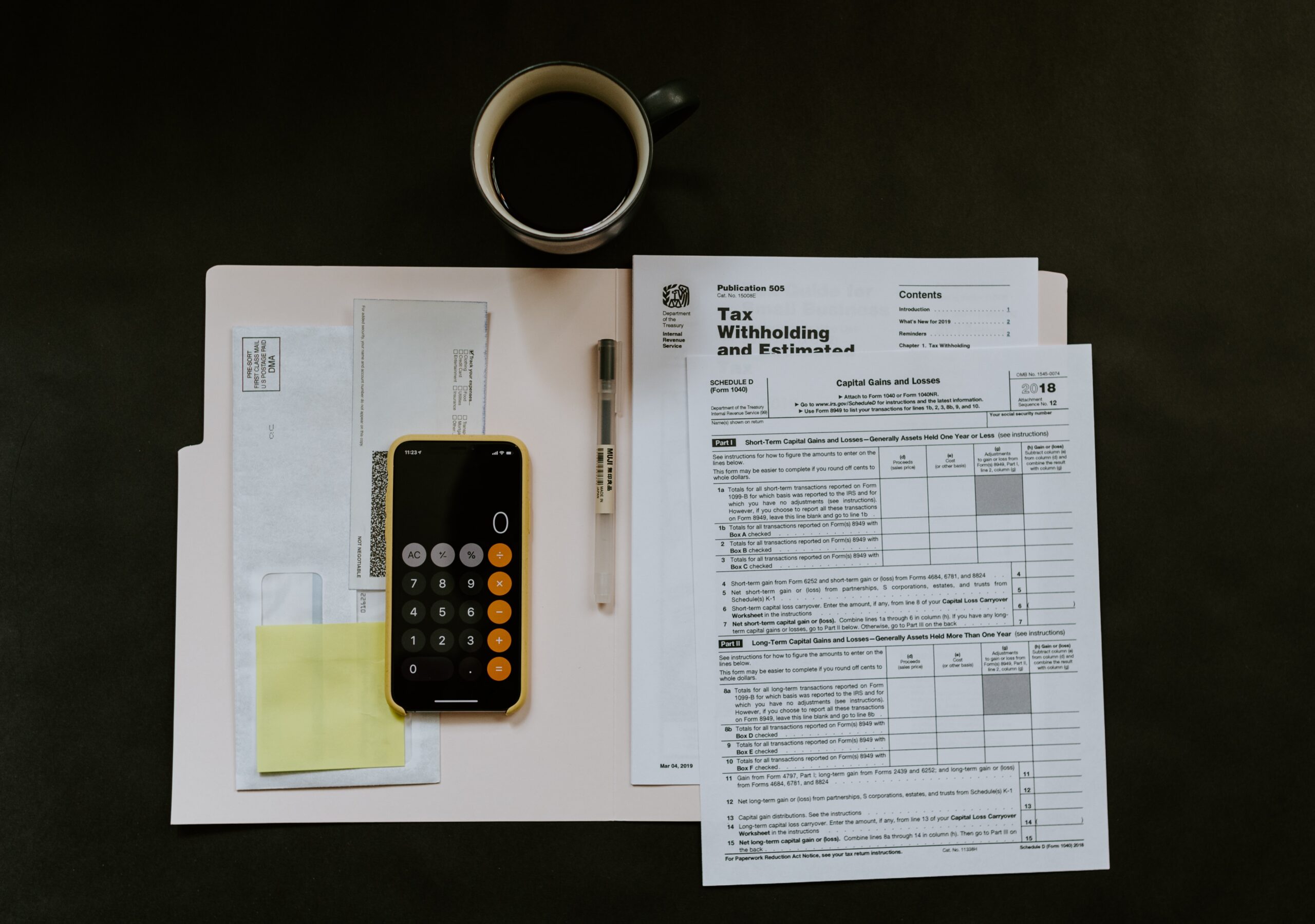 The total asset value disclosed by participants so far has reached Rp 276.6 trillion. Of this amount, it is known that 8.4 percent of them are assets located abroad.

Meanwhile, 87.1 percent of assets or Rp240.8 trillion are domestic declarations and repatriations. Taxpayers have the opportunity to get special rates if they disclose their assets in the PPS—the same scheme as the tax amnesty volume I.

There is also about 4.5 percent of invested assets of Rp9.8 trillion. PPS participants have the choice to place their investment in SBN or directly to companies engaged in the downstream sector of natural resources or new and renewable energy (EBT).

Meanwhile, the government has obtained an income tax (PPh) of IDR 27.7 trillion from the implementation of PPS so far. This amount covers 10.03 percent of the total value of net assets.

For information, Tax Amnesty is the abolition of tax payable but not subject to tax administration sanctions and criminal sanctions in the field of taxation. This method is done by disclosing assets and paying a ransom as stipulated in the law. This is explained in Law No. 11 of 2016 concerning Tax Amnesty.

The subject of Tax Amnesty is a Taxpayer (an Indonesian citizen who has a TIN or not). In addition, those who have not reported their assets in detail to the state such as houses, vehicles, savings, and others, both individually and as business entities, are taxpayers of Tax Amnesty.

Furthermore, anyone who joins this program has the advantage of eliminating taxes owed, both PPh (Income Tax), PPN, PPnBM, administrative sanctions (fines), and criminal sanctions.

In addition, those who participate in the Tax Amnesty program are free from checking data on their assets.

Google: Indonesia’s Digital Economy Will Reach US$140 Billion by 2025

Malware Surge in Indonesia during PPKM, Make Sure Your Data is Safe!

Value Added Tax (PPn) Will Rise, When Does It Take Effect?