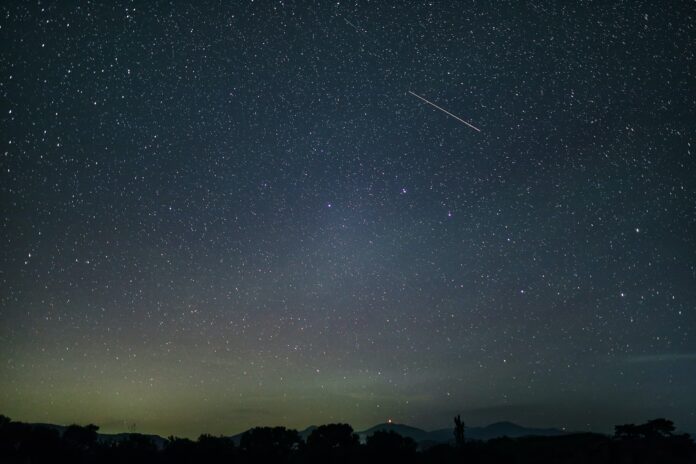 The North Taurid meteor shower has reportedly been recognized since October, but its peak is said to occur on 11 and 12 November 2020. This meteor shower is visible from the Northern Hemisphere.

During the meteor shower, earth will pass through part of the comet 2P / Encke debris flow, the celestial body that causes North Taurid shower.

Quoted from CNN, stargazers can see about five fireballs per hour during the peak of the meteor shower. The fireball is very safe to see and will not hurt anyone.

A fireball is a meteor that shines brighter than the planet Venus, which is the brightest object in the sky at night after the moon. The fireball tends to last about a second or two, longer than the average meteor which lasts less than half a second.

The North Taurid meteor dashed across the sky at a speed of 18 miles per second or 30 km per second. That speed is considered slower than the average meteor.

The best time to see a meteor shower is after midnight, where there is little or no light. Lights can interfere the observations of the meteor shower. Besides, the moon’s brightness can also affect the visibility of meteor showers.

Several Mountains in Bali Will Be Made into Sacred Areas, Tourists Cannot Climb Carelessly!