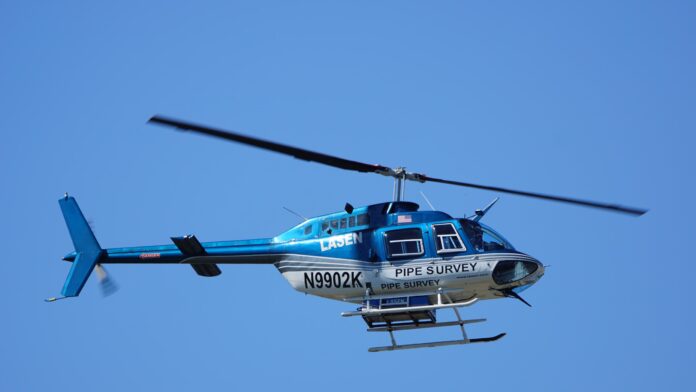 Two men were killed in a helicopter crash in Selangor, Malaysia, after the two helicopters collided in the air on Sunday.

Norazam said the crash involved two helicopters, one was blue and another one was red. The death toll came from a blue helicopter.

“The two helicopters are believed to have collided mid-air. The blue helicopter crashed while another helicopter managed to make an emergency landing,” he said.

In the red helicopter there were a man and a woman aged 66 and 51, Norazam said.

Mohd Irfan Fikri Mohamed Rawi’s family found out about the incident through a message uploaded to the Whatsapp chat group, Bernama reported.

Police identified the dead as the pilot, Mohamed Sabri Baharom, who was with the Malaysian Navy, and passenger Mohd Irfan Fikri Mohamed Rawi, a businessman.

Another helicopter, which was also carrying two people, managed to land safely near the school grounds. The pilot was a former CEO of Malaysian Airline System Berhad, Datuk Ahmad Jauhari Yahya, and the female passenger was Tan Chai Eian.

The helicopters were type G2CA (9M-HCA & 9M-HCB). The incident occurred during flight training, which they were heading from Sultan Abdul Aziz Airport in Subang to Genting Sempah, Malay Mail reported.

Flight training activities, including those conducted under private companies, are not restricted during the conditional motion control order (CMCO) period, according to a source from the Ministry of Transport.

“This is because (flight training) is not included in the activities that prohibit flying schools from operating according to SOPs (standard operating procedures),” a source said to Bernama.

An inspection by Bernama on transport SOPs found that general aviation services including business operations and private jets were permitted during CMCO or Malaysia’s Covid-19 lockdown.

Prime Minister Tan Sri Muhyiddin Yassin and his family sent their condolences to the families of the two people who died in the helicopter crash in Taman Melawati.

In his Facebook post, the Malaysian Prime Minister prayed for the families of the victims and for being patient in this tragedy.

Earthquakes with a Magnitude above 4 Struck 6 Regions