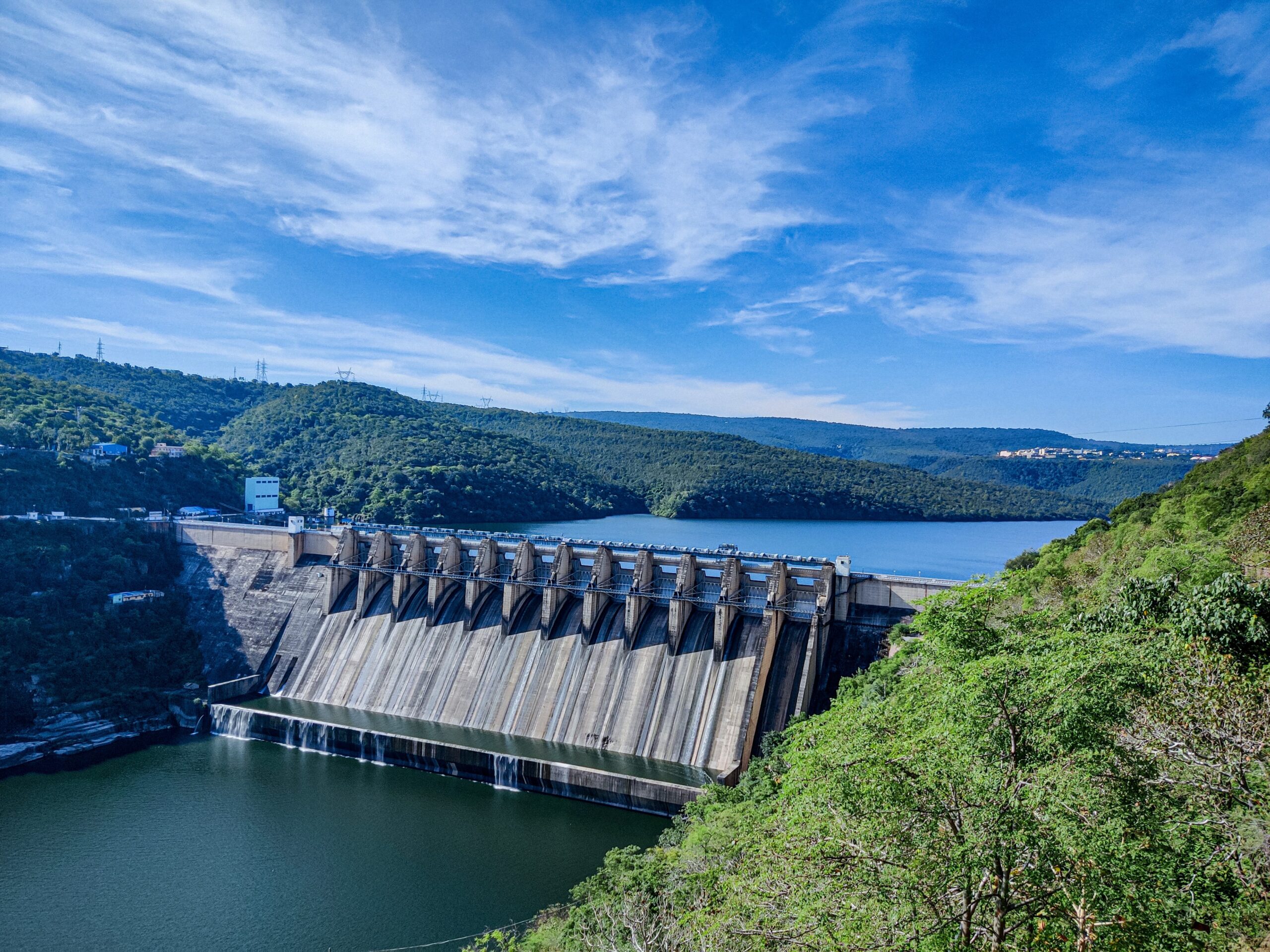 The plan to move the state capital (IKN) to a new area, East Kalimantan, has entered the construction phase. The latest news says that three initial mega projects will start working on next August.

This was conveyed by the Minister of Public Works and Public Housing Basuki Hadimuljono. He explained that he would start the construction of IKN’s basic infrastructure in August 2022. Especially for road and bridge infrastructure.

“In addition to SHMS (Structural Health Monitoring System) and ITS (Intelligent Transport Systems) FS and Basic Design will also be prioritized for IKN access roads because we will start building IKN basic infrastructure in August 2022,” Basuki said in a statement, quoted (23/23). 6/2022).

However, previously there have been several infrastructure developments that have started construction in IKN and this is the initial lockdown from President Jokowi as a certainty that the IKN project is running.

Such as the Sepaku Semoi dam which is intended to maintain water security, and reduce flooding to the Mentawir Nursery Center for reforestation.

One of the mega projects is this dam located in Sepaku Semoi in North Penajam Paser Regency, East Kalimantan, in Tengin Baru Village to be exact.

“With the Sepaku Semoi Dam, the supply of raw water for IKN is still sufficient until 2030. In the future, we will also increase it by building the Batu Lepek Dam and the Selamatyu Dam,” said Minister Basuki, in a statement (22/6/2022).

Director-General of Water Resources at the PUPR Ministry, Jarot Widyoko, said that the development of the Sepaku Semoi Dam is continuing so that its main function is to provide raw water and reduce the risk of flooding in the IKN area. The construction progress of the Sepaku Semoi Dam has reached 56.72% and is targeted for completion in early 2023.

President Jokowi said that the Mentawir Modern Nursery Center can produce around 12 million tree seedlings per year which can later be used for reforestation of the IKN Nusantara area.

Then, the last mega project is the Access Road from Toll Road to the Capital City. President Joko Widodo (Jokowi) ensured that next month the construction of the main road from the Balikpapan toll road to the location of the State Capital (IKN) will begin.

“Later July, the construction of the main road from the Balikpapan toll road will also begin,” said Jokowi.
Minister Basuki also briefly explained that the toll-access to IKN will later be connected to the Balikpapan – Samarinda toll road.

“So at kilometer 11, Balsam goes directly to IKN,” he said.

The Head of the PUPR Ministry’s Toll Road Regulatory Agency, Danang Parikesit, also briefly explained that IKN access, which is a submersible structure or below the water surface, will later be connected to the Balikpapan – Samarinda toll road.

“So it will be connected to the Balsam toll road, later there will be a place to connect to IKN there later when crossing the river using a submersible structure,” explained Danang, (24/1/2022).

those all are the three mega projects that will be built in August 2022.