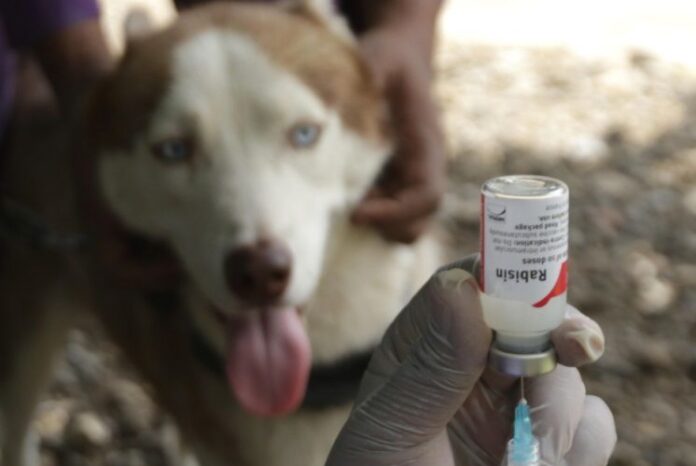 The West Java Provincial Government invites the public to pay attention to the health of their pets by providing 55,000 rabies vaccines. The program titled Kick Out Rabies will target 27 districts and cities.

Deputy Governor of West Java Uu Ruzhanul Ulum hopes that public awareness of animal health, especially pets, can be increased. For this, the government and society can join hands.

According to UU, Rabies has long been the focus of the government to eradicate. The rabies vaccines can be obtained free of charge, and drugs for humans who are bitten by Rabies animals are readily available at Public health centers

“Medicines for those who are infected or bitten by Rabies animals in every health center are ready, and they have been free of charge,” he explained.

His party also asked the regents/mayors, especially in areas where there were cases of Rabies, to have the same commitment to the success of the West Java Kick Out Rabies in 2022.

West Java itself was declared a Rabies-free area in 2004 and was listed in the Decree of the Minister of Agriculture signed on October 6, 2004.

However, the Rabies-free status was revoked in 2005 after reports of another Rabies case occurring, and until now West Java is still struggling to be free of rabies. The last Rabies case was reported in 2020, namely in Bandung Regency one case and two cases in West Bandung Regency.

The number of bite sufferers was recorded at 313 people, of which 34 percent were children, and 66 percent were adults. Of the 118 pets that bit humans, 81 percent had not received the Rabies vaccination.

“This indicates that the Rabies vaccination coverage, especially for pet dogs, is not yet optimal. So today we hold free Rabies vaccinations for the public,” said the Secretary of the West Java Food and Livestock Security Service (DKPP), Indriantari.

“To control Rabies in 2022, the West Java DKPP will allocate 55,000 doses of Rabies vaccine, sourced from the APBD and APBN which we distribute to 27 districts/cities,” said Indriantari.

The Geothermal Electricity Price Has Not Been Determined