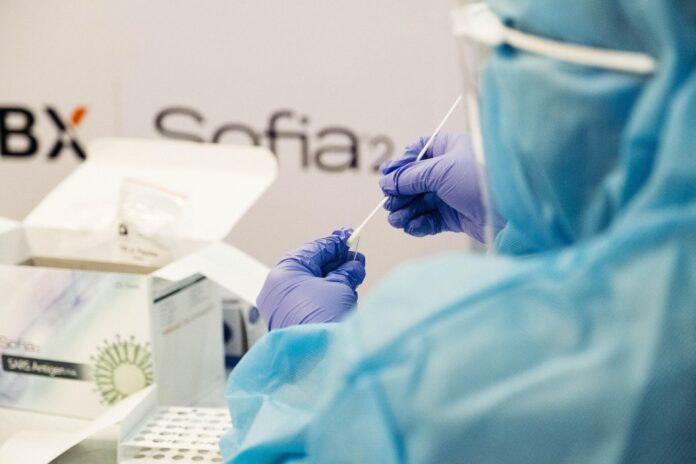 Wuhan authorities said it had completed city-wide Covid-19 tests for more than 11 million people. The five-day mass testing was carried out after the reappearance of new cases more than a year after the Coronavirus first appeared there.

Li Tao, a senior Wuhan official, said at a press conference on Sunday (August 8) that the tests, which began on Tuesday (August 3), provided “full coverage” of all Wuhan residents, except for children under the age of six and students on summer vacation.

As of Saturday (August 7), Wuhan had recorded 37 locally transmitted cases of Covid-19 and found 41 local asymptomatic people in the latest round of mass testing.

Last week, Wuhan officials announced that seven cases of locally transmitted infection had been found among migrant workers in Wuhan. This case broke the record for a year without domestic cases after in early 2020, successfully eradicating the initial outbreak with an unprecedented lockdown.

Wuhan authorities said they quickly mobilized more than 28,000 health workers in around 2,800 locations for this massive testing campaign.

China has managed to bring domestic cases down to almost zero after the coronavirus first emerged in Wuhan in late 2019, allowing the economy to recover and live to largely return to normal. However, this condition changed after the Delta variant spread rapidly to dozens of cities.

Since then, China has ordered residents across the city to stay at home, cut off domestic transport links, and launched mass testing as it battles the outbreak in months.

Beijing has also tightened restrictions on overseas travel for its citizens, as part of efforts to control the rising infection cases.

China’s immigration authority last week announced it would stop issuing ordinary passports and other documents required to leave the country in “non-essential and non-emergency” cases. That doesn’t mean a ban on traveling abroad for the Chinese people.