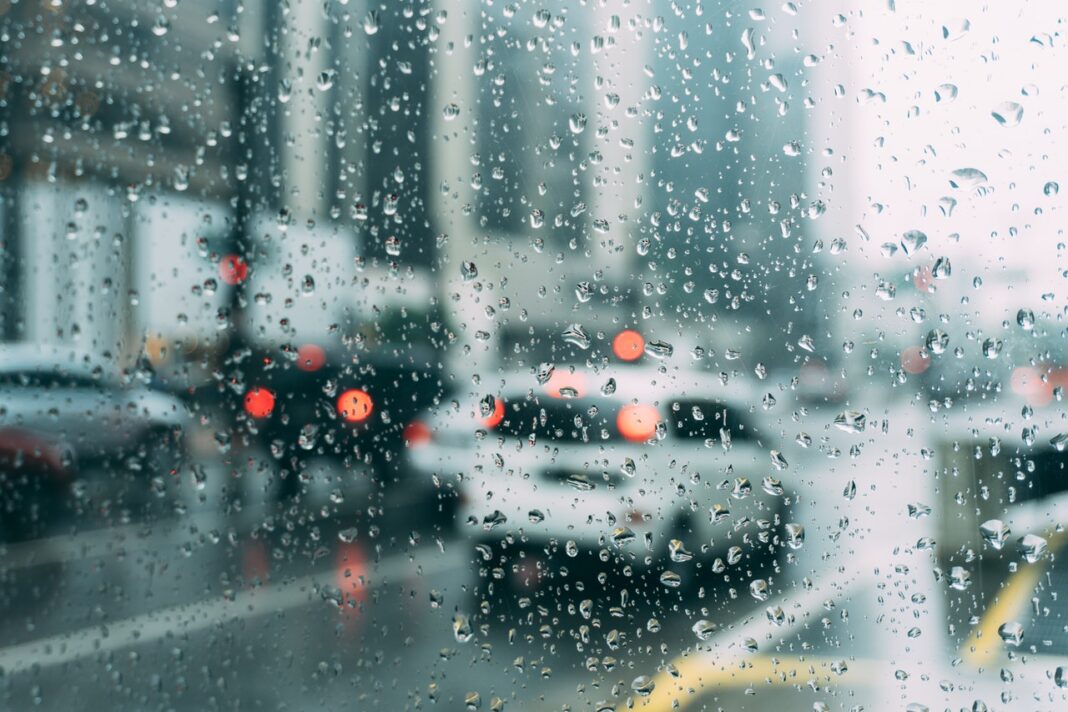 The intensity of rainfall is rising year by year, while the La Nina and El Nino cycles are becoming shorter according to Meteorology, Climatology and Geophysics Agency (BMKG). This condition is influenced by climate change and global warming.

The duration of rain in a day has also become longer due to the impact of climate change triggered by human activities. El Nino, which induces prolonged drought, and La Nina, which triggers very wet rainy seasons, are developing more frequently, she said. In 1981, the El Nino or La Nino cycles were repeating every 5-6 years, but by 2020, the cycles are repeating every 2-3 years.

Meanwhile, air pollution due to carbon dioxide (CO2) emissions from household appliances in 2004 was around 272 bpm, but by 2020, it increased to 400 bpm.