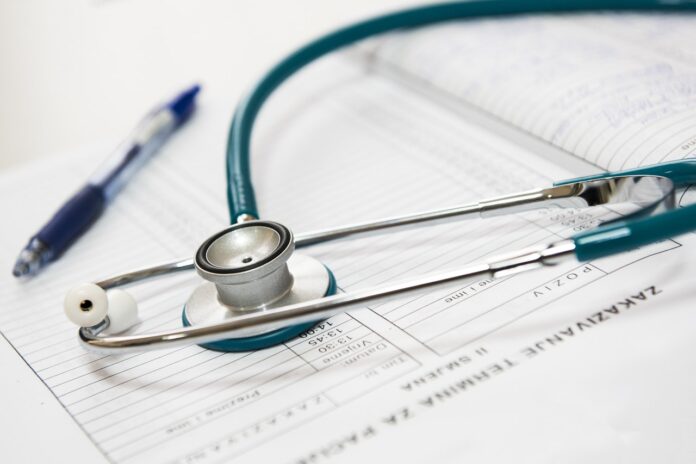 New Zealand Prime Minsiter Jacinda Ardern on Sunday announced a three-day lockdown in the country’s biggest city Auckland, after three new local COVID-19 cases were reported. Ardern said the level 3 restrictions, which require everyone to stay home except for essential shopping and essential work, repeating the super cautious approach the country has taken over the past year in stamping out the pandemic. New Zealand has not had any local virus cases for months until the recent infections and was ranked the best performing in an index of almost 100 countries based on containment of the coronavirus. By closing its international borders early the island nation virtually eradicated the virus in the early stage of the pandemic.

On Sunday, authorities in New Zealand reported three new locally acquired COVID-19 cases, the country’s first since late January, when a returned traveller tested positive after leaving quarantine. New Zealand’s minister for COVID-19 response, Chris Hipkins, said the three cases were a couple and their daughter in Auckland, and that genomic testing was being conducted to see if the family’s infection was linked to any highly infectious variants.

New Zealand – which had gone more than two months without infection before the January case – is to start inoculating its 5 million people against the new coronavirus on Feb. 20, after receiving the Pfizer-BioNTech vaccine earlier than anticipated.

New Zealand’s greatest vulnerability has been at the border. New cases are regularly caught among returning travelers, all of whom are required to spend two weeks in quarantine. Despite precautions, there have been several times when the virus has leaked out from the border before being controlled again, and officials are trying to determine whether that’s happened again.