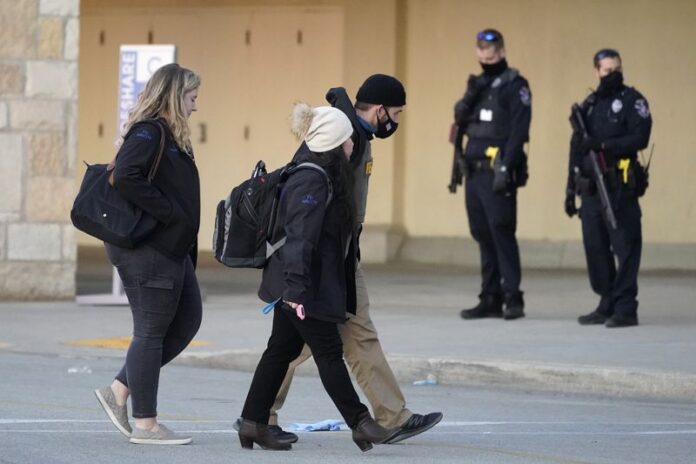 Milwaukee Police in Wisconsin, United States (US), is looking for a perpetrator who masterminded a shooting at a local mall. At least eight people were injured, with one of them still a teenager.

As reported by the Associated Press, Saturday (11/21/2020), this incident occurred at the Mayfair Mall in Milwaukee on Friday (20/11) afternoon local time. The shooting reportedly took place at the entrance to a shop called Macy’s.

The Wauwatosa Police Chief, Barry Weber, has yet to reveal the motive behind the shooting.

Weber also stated that the shooter was no longer at the scene when the police arrived. The identity of the perpetrator is not yet known and the local police are now hunting him.

“Initial statements from witnesses indicate that the shooter was a white male in his 20s or 30s,” Weber told local reporters.

“The investigators are working on establishing the identity of the suspect,” he added.

The mall will be temporarily closed until further notice.

Several witnesses have told local media, WISN-TV, that they believed they heard gunshots 8-12 times. Several people remained inside the mall as police searched for the perpetrator. A number of people said they were hiding in shops during the search.

“We heard the first shot being fired and immediately knew it was a gunshot. We were immediately lying on the floor,” Jill Wooley said, who was inside Macy’s with her 79-year-old mother.

The mall operator, Brookfiled Properties, said it was saddened and angry that our guests and tenants were the targets of violent incidents.