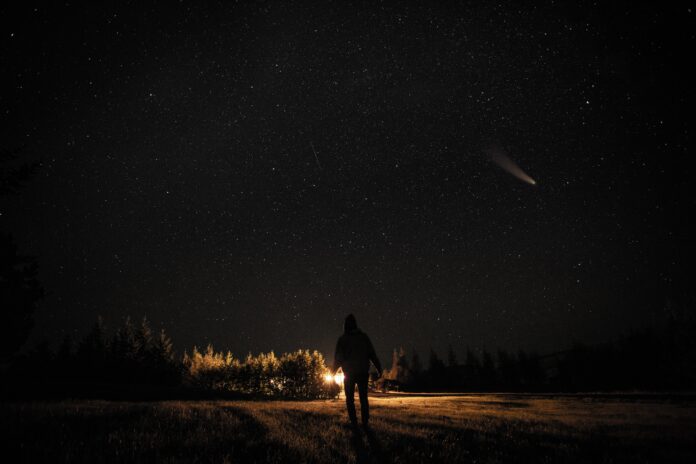 “The impact of asteroids poses a major threat to all life on earth. Bending the asteroids on the collision trajectory is very important to reduce this threat,” said Mingtao Li, a space science engineer from the National Space Science Center in Beijing as quoted from Live Science. Scientists targeted an asteroid called Bennu, a space rock weighing 85.5 million tons. This rock is on track to dive within 7.5 million kilometers of Earth’s orbit in 2175 and 2199. Actually, the chances of an asteroid the size of the Empire State Building striking Earth are slim, at only 1 in 2,700. But if it really happened, it would be a big disaster. What would happen if a collision did occur? Estimates, the kinetic energy of the collision Bennu and Earth is 1,200 megatons. This energy is 80 thousand times greater than the effect of the atomic bomb dropped on Hiroshima, Japan. Then for comparison, the energy of about 100 million megatons was able to wipe out the dinosaurs. China has ambitions to launch the Long March 5 rocket in its plans. The launch of six rockets since 2016 has resulted in several safety concerns as the remains re-entered the atmosphere in May.

Based on the calculations, 23 Long March 5 rockets each weighing 992 tons are needed. These rockets will push the rock together and then keep the asteroid off the fatal path by nearly 9,000 kilometers. “The proposal to keep the rocket launch stage to the guidance spacecraft, making one large ‘kinetic shooter’ to deflect the asteroid is a pretty good concept,” said Professor Alan Fitzsimmons of the Astrophysics Research Center at Queen’s University Belfast. In simple physics, he continued, increasing the mass that hit the asteroid would have a much bigger effect. Meanwhile, Professor Gareth Collins at Imperial College London revealed that there is currently a 1 percent chance of an asteroid hitting Earth in the next 100 years. Something the size of Bennu with 10 times less chance of Bennu crashing into the earth.