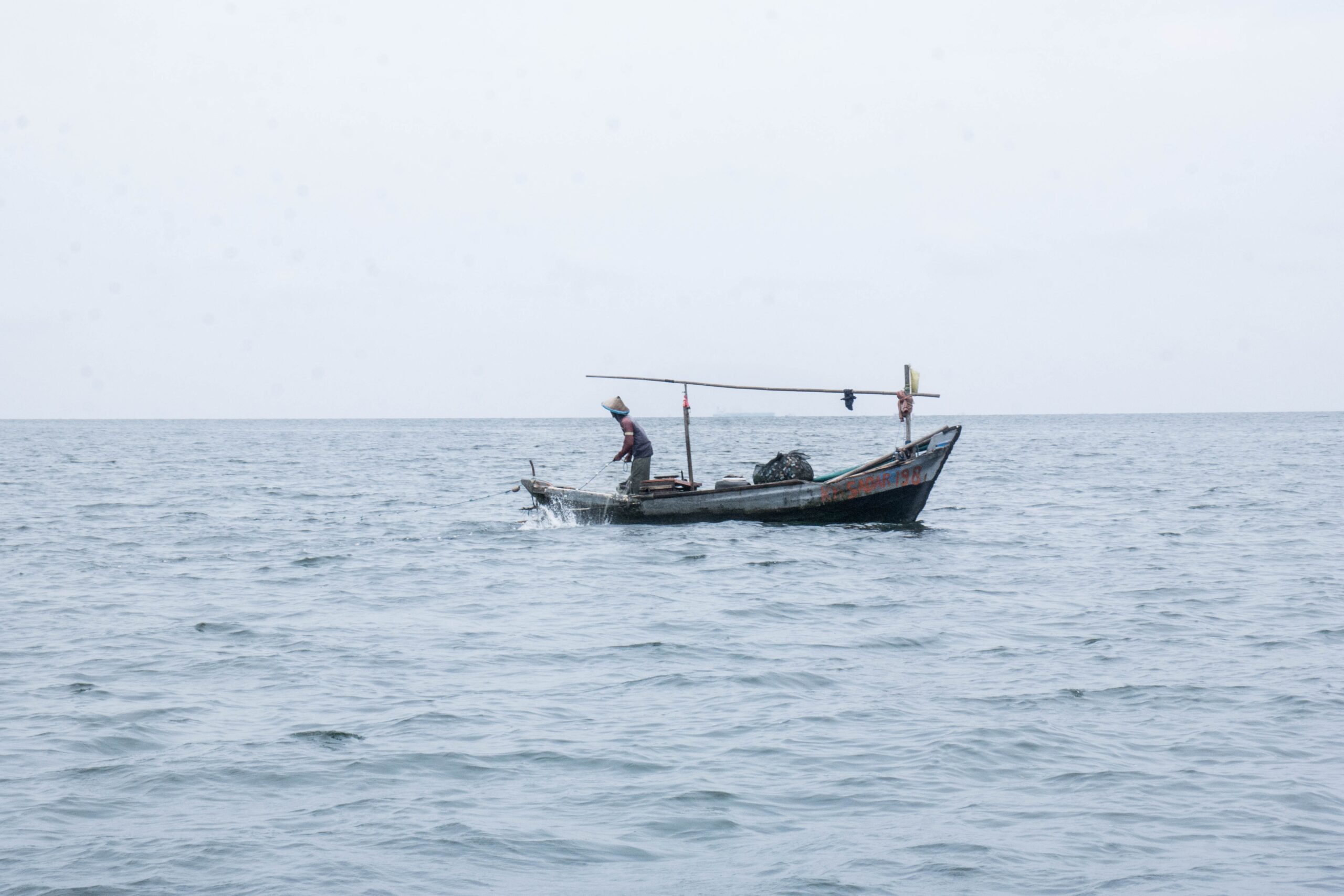 National Development Planning Agency (Bappenas) prepares innovative funding in the form of blue financing for a blue economy. Later this will be used to finance the development program for the Indonesian marine and fisheries sector.

Acting Deputy of Maritime Affairs and Natural Resources of the Ministry of National Development Planning/Bappenas Vivi Yulaswati in a seminar entitled “Sustainable Blue Financing” which was monitored online in Jakarta, Wednesday, said that innovative funding outside the state budget is needed to achieve the marine sector target in 2045, which is to contribute 12.5 percent to GDP.

“This marine sector is also a national strategic plan for 2020-2024, through the maritime strategy, marine fisheries in the RPJMN also mentions the funding needs are estimated at US$4.3 billion, while the government through the APBN is only able to fund 20 to 25 percent of the funding needs,” he said.

Vivi said the need for financing funds to achieve the SDGs in 2030 reached 4.75 billion US dollars.

“Therefore, it is hoped that there will be the development of innovative funding, one of which is through a blue economy activity project which is expected to cover the funding gap by 75 to 80 percent,” he said.

Previously, the Coordinating Ministry for Maritime Affairs and Investment has developed a blue financing strategy in terms of funding innovation. He said that Indonesia had issued previous funding instruments, namely Green Bonds or Sukuk which reached US$3.5 billion, and SDG Bonds in 2021 around 500 million euros. SDG Bond is planned to be enlarged again to reach Rp. 61 trillion.

“However, innovative funding is certainly still not sufficient for the needs of the marine sector. Therefore, to meet the current funding shortage, the Ministry of National Development Planning/Bappenas is trying to develop a blue bond whose value will be identified from development needs, especially in the marine sector,” said Vivi.

In the future, Bappenas plans to take several concrete steps, namely preparing the Indonesia Blue Finance Instrument Guideline, which is an amalgamation of policies and strategies that have been prepared by the Ministry of National Development Planning/Bappenas and the Coordinating Ministry for Maritime Affairs and Fisheries. This policy will later become a guide for the development of innovative financing instruments for the marine sector.

As previously reported, the Deputy for Economic Affairs at the Ministry of National Development Planning/Bappenas, Amalia Adininggar Widyasanti, said that the government is currently preparing a blue economy roadmap for economic transformation.

In the drafting process, Bappenas solicited all inputs from various stakeholders from ministries/agencies, the United Nations (United Nations/UN), and NGOs.

“We plan to launch the blue economy roadmap early next year when Indonesia becomes the Chairman or Chair of ASEAN 2023,” Amalia said at a press conference on the Side Event Seminar of The Development of Indonesia’s Blue Economy Roadmap on Tuesday (6/9/2022) in Tanjung Pandan, Belitung Regency, Tuesday (6/9).