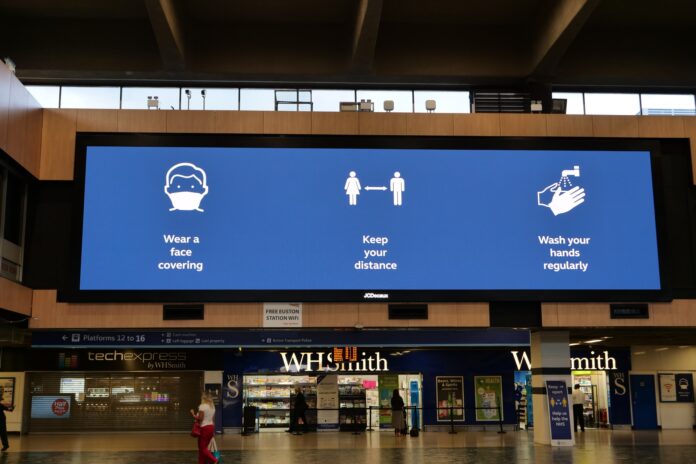 Airports Council International Europe (ACI Europe) has predicted that there will be almost 200 European airports that are threatened with bankruptcy if flights do not return to normal at the end of the year.

In detail, data from ACI Europe shows that a total of 193 airports out of 740 are experiencing financial difficulties due to flight restrictions during the Covid-19 pandemic. Their airport had to facilitate 277 thousand jobs and contributed 12.4 billion euros to European GDP (Gross Domestic Product).

“Amid the second wave of Covid-19 pandemic, ensuring safe air travel continues to be our top concern. It is imperative that we reduce the virus transmission as much as possible. Of course we can do a better job at reducing that risk by testing passengers than by quarantine that cannot be implemented, ” General Director of ACI Europe, Olivier Jankovec, on the official website.

The threat of closing airports means Europe will face the possibility of a major part of its air transport system collapsing – unless governments act to provide the necessary support. “So far, only a few have done it,” he said.

According to Jankovec there is some worrying data about European air transport:

1. Year-on-year decrease of 73% in passenger traffic at European airports in September

2. The loss of an additional 172.5 million passengers in September brought the total volume of passengers lost since January 2020 to 1.29 billion

3. In mid-October, passenger traffic was down 75% from the same period last year, 80% drop for airports in the EU / EEA / Switzerland / UK

“The ongoing stringent restrictions for cross-border travel until winter have severely worsened traffic prospects, as reflected in ACI Europe’s latest estimation. Many airlines have slashed their capacity plans for this year until 2021,” he said.

The airports facing bankruptcy are mostly regional airports that serve local people. The effect on employment and local economies is clear.

Airports in Europe have cut costs completely and used financial markets to prop up balance sheets and prepare emergency funds. The sudden increase in debt – at least another €16 billion for Europe’s top 20 airports – equates to nearly 60% of their revenue in a normal year.

On the other hand, these airports have to turn thousands of skilled workers to waste, clearly jeopardizing the future of the airport itself.

“The data published today represents a very grim picture. 8 months after the crisis, all airports in Europe spent cash to stay open, with revenues far from covering operating costs.,”he concluded.