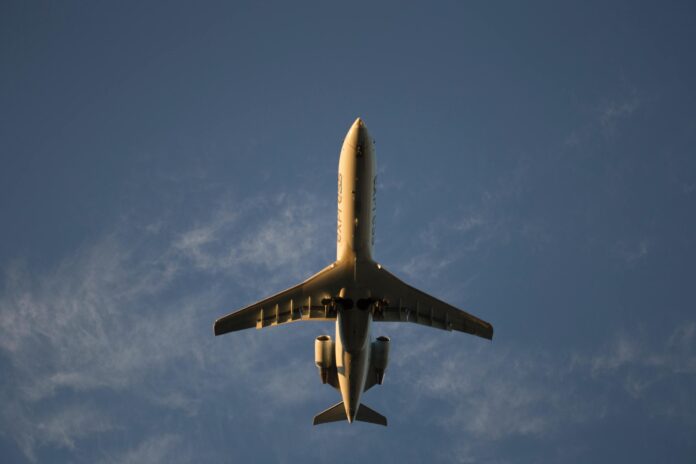 The well-known aviation brand Boeing is not only producing passenger planes for transportation, but they are also developing a spacecraft that will become a competitor to billionaire Elon Musk’s SpaceX.

In 2014, Boeing and SpaceX contracted by NASA to provide a spacecraft used to transport astronauts to the International Space Station (ISS).

But SpaceX has already succeeded with the Crew Dragon capsule. Now on July 30, Boeing will conduct an undone test flight to the ISS. They will fly the CST-100 Starliner aircraft or capsule.

Unlike the CrewDragon, which was launched on a rocket also made by SpaceX, the Boeing Starliner will fly by an Atlas V rocket made by the United Launch Alliance. On July 30, Starliner will carry a cargo weighing 181 kilograms and will return to Earth.

This mission marks the second time Boeing has tested the Starliner without a crew. The first test was carried out in December 2019 and failed due to not being able to reach the ISS. Luckily the Starliner was still able to return to Earth safely and repaired.

In the second mission later, the Starliner will fly to Earth on August 5 and land by parachute at White Sands Space Harbor in New Mexico, United States. The Boeing Starliner is said to have a design similar to NASA’s Apollo program aircraft but with more sophisticated technology.

If the Starliner considered meeting the safety standards for carrying passengers, this plane could accommodate up to seven astronauts. This success will also save NASA the need to reserve a seat on Russia’s Soyuz spacecraft, which has been going on for the past nine years.