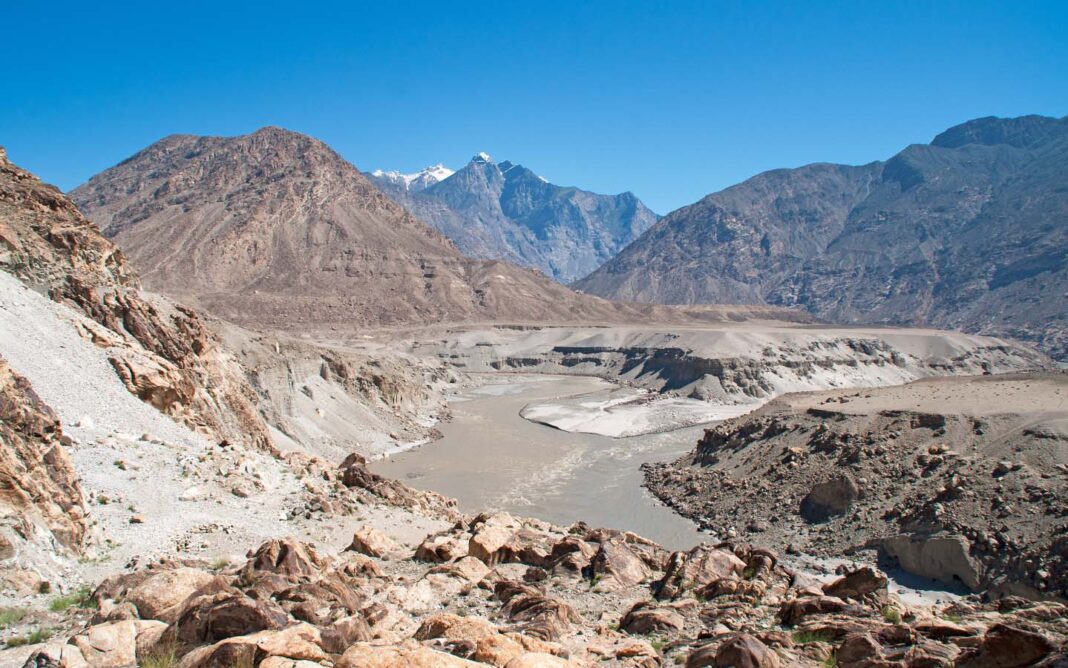 China and India have been pulling back front-line troops along disputed portions of their mountain border where they have been in a standoff for months, officials in both countries said. The troops started the disengagement on Wednesday at the southern and northern bank of Pangong Lake in the Ladakh region, according to the officials.

China’s Defense Ministry said in a statement Wednesday that both sides had started a “synchronized and organized” disengagement. The tense standoff high in the Karakoram mountains began in early May, when Indian and Chinese soldiers ignored each other’s repeated verbal warnings, triggering a yelling match, stone-throwing and even fistfights at the northern bank of Pangong Lake, where contested ridges hump into the glacial lake from eight directions and are referred to as “fingers.”

By June it escalated and spread north in Depsang and Galwan Valley, where India has built an all-weather military road along the disputed frontier and where tensions exploded into hand-to-hand combat with clubs, stones and fists that left 20 Indian soldiers dead. China is believed to also have had casualties, but has not given any details.

Since then, both countries had stationed tens of thousands of their soldiers backed by artillery, tanks and fighter jets along the de facto border called Line of Actual Control, or LAC, with troops settling in for the harsh winter.

The LAC separates Chinese- and Indian-held territories from Ladakh in the west to India’s eastern state of Arunachal Pradesh, which China claims in its entirety. LAC is broken in parts where the Himalayan nations of Nepal and Bhutan border China. It divides areas of physical control rather than territorial claims.

International Tourist to Bali Targeted to Reach 1 Million People in...

Milk Supplies in Indonesia Could Be Under Threat