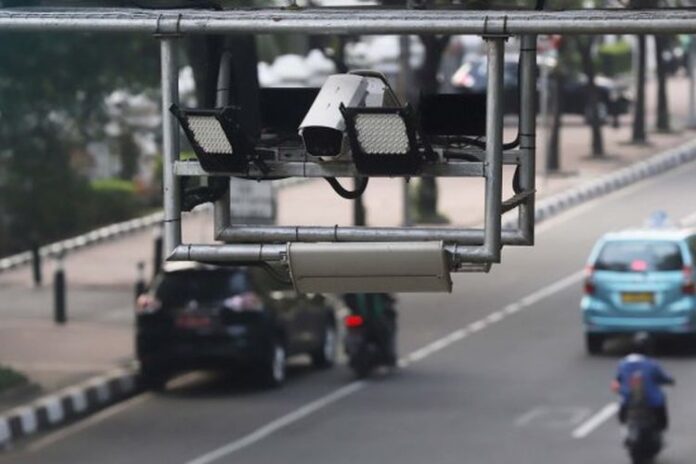 Electronic Traffic Law Enforcement (ETLE) will soon be enforced on toll roads belonging to the Jasa Marga Group. The socialization of electronic ticketing on toll roads has been carried out by the Korlantas Polri together with PT Jasa Marga (Persero) Tbk.

The explanation is that the application of ETLE will follow up or ticket vehicles that commit violations, such as overload and over speed. The mechanism is to integrate the ETLE system with the system on the toll road.

Jasa Marga’s Corporate Communication and Community Development Group Head, Dwimawan Heru, explained that ETLE will be integrated through two systems managed by Jasa Marga, namely speed cameras to detect speed violations and Weigh in Motion (WIM) to monitor overloaded trucks on toll roads.
“This aims to create the safety of toll road users by reducing traffic violations that occur on toll roads, one of which is by taking legal action against motorists who are recorded by the Speed ​​Camera and WIM,” said Heru in a written statement received in Jakarta, Tuesday (1/3/2022).
Asked about the reason for implementing ETLE, Heru replied that this was a step following the second pillar in the General National Road Safety Plan (RUNK) namely “Safe Roads”.

Heru explained, Jasa Marga has installed 25 units of Speed ​​Cameras (8 units in Greater Jakarta and Bandung, 16 units in Trans Java, and 1 unit outside Java) as well as the addition of 6 units from Korlantas in accident-prone locations on the Trans Java Toll Road, namely Jakarta-Cikampek, Palimanan-Kanci, Batang-Semarang, Semarang-Solo, Solo-Ngawi, and Ngawi-Kertosono toll roads).

Furthermore, the use of this technology on toll roads is also to anticipate vehicle accidents. Previously, throughout 2021, Jasa Marga recorded as many as 1,345 accidents occurring on all Jasa Marga Group toll roads. The main cause of accidents, which is 82 percent, is the driver factor, followed by 17 percent of the vehicle factor and 1 percent of the environmental factor.

For accidents caused by driver factors, the biggest trigger is high speed or overs speed which contributes 42.9 percent of the total number of accidents.
“We noted that there were 1.68 million vehicles that did not meet the requirements or were overloaded. This figure reached 23.17 percent of the total 7.27 million vehicles detected during 2021,” he added.
Therefore, the application of technology to monitor Overspeed and overloaded vehicles is an effective step in reducing the accident rate.

Furthermore, the Director of Law Enforcement (Dirgakkum) of the National Police Korlantas Brigadier General Pol Aan Suhanan said that this collaboration will greatly assist the performance of the Police in enforcing the law against violations that often occur on toll roads.

Rupiah Is Still Strong in Europe