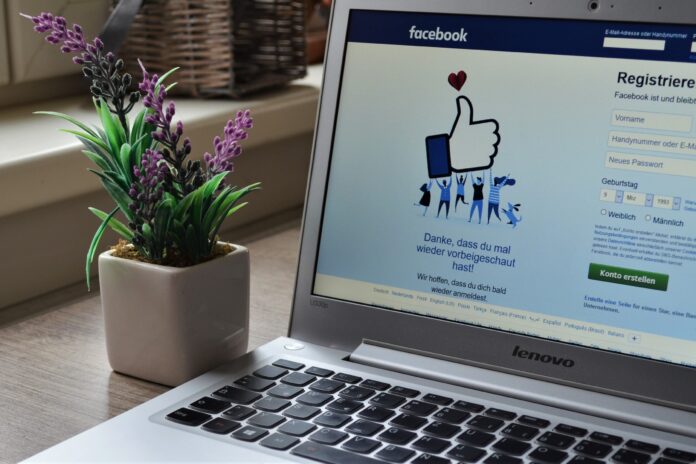 Facebook said Russia was again targeting citizens of the United States (US) with disinformation after being prompted by the FBI intelligence agency.

Russians who meddled in the 2016 presidential election in the US are again using a network of fake accounts and websites made to look like left-wing news sites.

Launching The New York Times, this disinformation campaign is related to the Russian Internet Research Agency (IRA). Currently the IRA is thought to be trying to distance voters from the Democratic Party presidential candidate, Joseph R. Biden Jr., so that Donald Trump wins.

The FBI has warned for months that Russia and other countries are actively trying to interfere with the US presidential elections due in November 2020.

In fact, Russian intelligence agencies have devised a conspiracy theory to brainwash US citizens via left-wing websites and social media in order to win over a candidate in the US Presidential Election.

“It looks like the operation wants to divide Democratic voters, like the IRA tried in 2016,” said Ben Nimmo, head of investigations at Graphika, a social media analytics firm assigned to Facebook studying the operation.

Facebook said the sites and special accounts created by the IRA were still in their early stages and had not been followed by many Americans. But Facebook took action earlier, believing the account and site were linked to the IRA.

Facebook also said it had shared its findings with Twitter. Even Twitter has suspended accounts that are allegedly created using artificial intelligence technology, the same type of technology used to create deepfake videos.

“We suspended five Twitter accounts due to platform manipulation that we could associate with Russian state actors,” Twitter said.

US intelligence and Facebook said Russia used social media to promote divisive messages to millions of people during the 2016 US Presidential Election. After the incident, Facebook was more active in monitoring accounts related to Russia, especially the IRA.