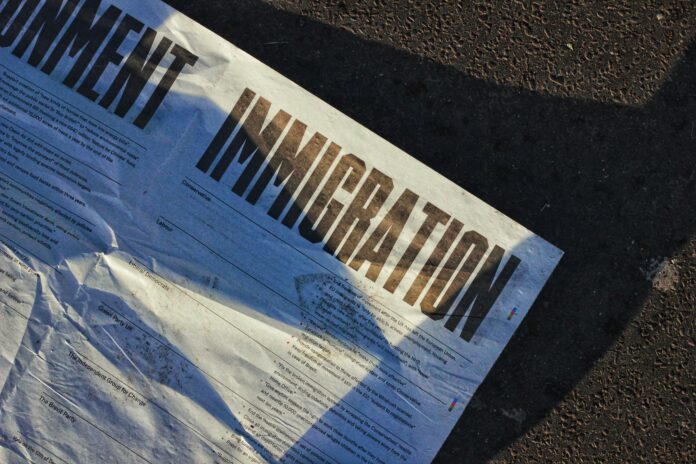 This policy was implemented following Permenkumham Number 27 of 2021 concerning Restrictions on Foreigners Entering Indonesia during the Emergency PPKM Period.

However, those who meet the entry requirements must comply with the health protocols imposed in Indonesia.

Hanton explained under the current situation, several countries have policies to restrict any foreigners from entering their territory. This condition has an indirect impact on a drastic decrease in passport applications during the pandemic.

“Due to this pandemic, the intensity of issuing passports, residence permits, and other matters related to immigration had decreased significantly compared to before the pandemic happened,” he said.

These are Airplane Travel’s New Requirements