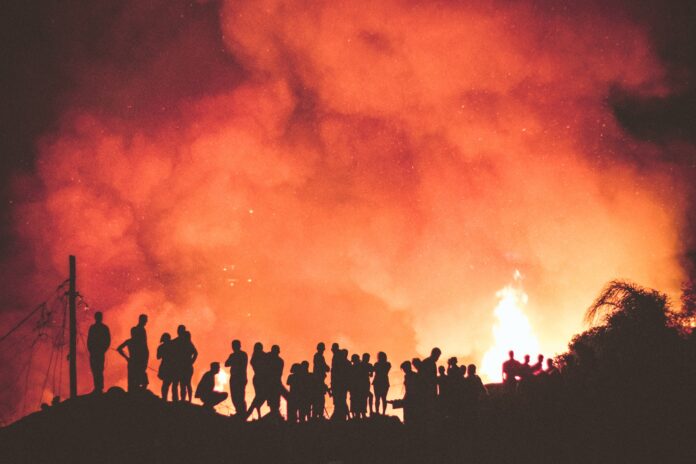 The fire broke out on Monday (2/11) at dawn local time in a refugee camp on the Samos Island, Greece. The Migration Ministry stated that 15 refugee tents were burned in the incident.

As reported by the AFP news agency, Monday (11/2/2020), the fire started at 04:00 local time. A total of 21 firefighters with seven fire vehicles fought for four hours to quell the fire.

The Greek Migration Ministry said there were no reports of injuries in the incident. The cause of the fire is not yet known.

This fire occurred after an earthquake that rocked Samos Island on Friday (30/10).

According to official data, 4,200 people sheltered in the Samos refugee camp, where at the end of September two more fires broke out too.

The Samos Island in the south-Aegean was hit by a devastating earthquake that rocked the region on Friday, causing the death of two teenagers and severe damage to buildings. Dozens of people have died in western Turkey in the same earthquake.

All You Need to Know About Dry Eyes

Will Jakarta’s Economy Drop as the Capital Moves?