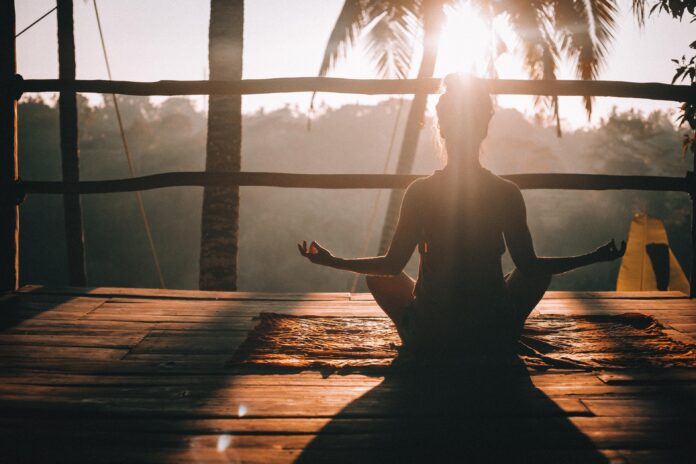 The Ministry of Tourism and Creative Economy (Kemenparekraf) has launched a health tourism destination program in several regions. Bali is one of the areas planned for the program.

“Regarding the potential of Bali as a health destination and medical tourism destination, it is indeed one of the programs that will be carried out by the Ministry of Tourism and Creative Economy,” said Sandiaga.

Sandiaga added that his party had coordinated with the association of tourist doctors (Perkedwi) who studied this sector. Medical Check-Up is carried out and is a trial of medical tourism. It is known, they have been preparing the plan for six months.

Quoted from tempo.co, Perkedwi is an association under the Professional Service Development Council of the Indonesian Doctors Association (MPPK PB IDI) which is responsible for developing medical professional services to become superior in health tourism.

Not only that, Sandi claims that the health sector in Indonesia will be able to compete with foreign countries. However, there are still shortcomings in terms of health services.

“Indonesia has started to move towards good quality and will soon be able to compete with hospitals abroad,”

Besides Bali, Jakarta and Medan are also planned to be used as health tourism destinations by the Ministry of Tourism and Creative Economy.

Health tourism promotion will first be targeted at domestic tourists, especially for those who have been doing treatment or medical check-ups abroad. However, that promotion is also planned to attract foreign tourists.

Sandiaga revealed that Bali has a fairly high potential as a health tourism destination, especially in the fields of wellness and beauty cosmetics.

Kemenparekraf will develop this potential after the decline in PPKM Level 4 Bali.