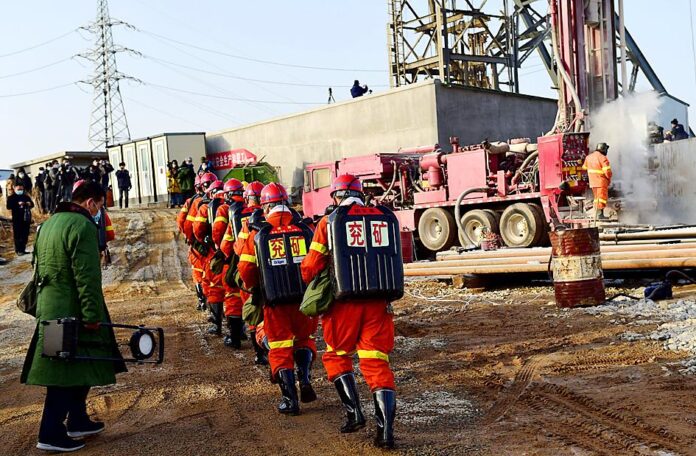 One Year Running, 5G Development in Indonesia Is Still Stuck

Artificial Intelligence Technology Will Be Used to Unravel Traffic Jams