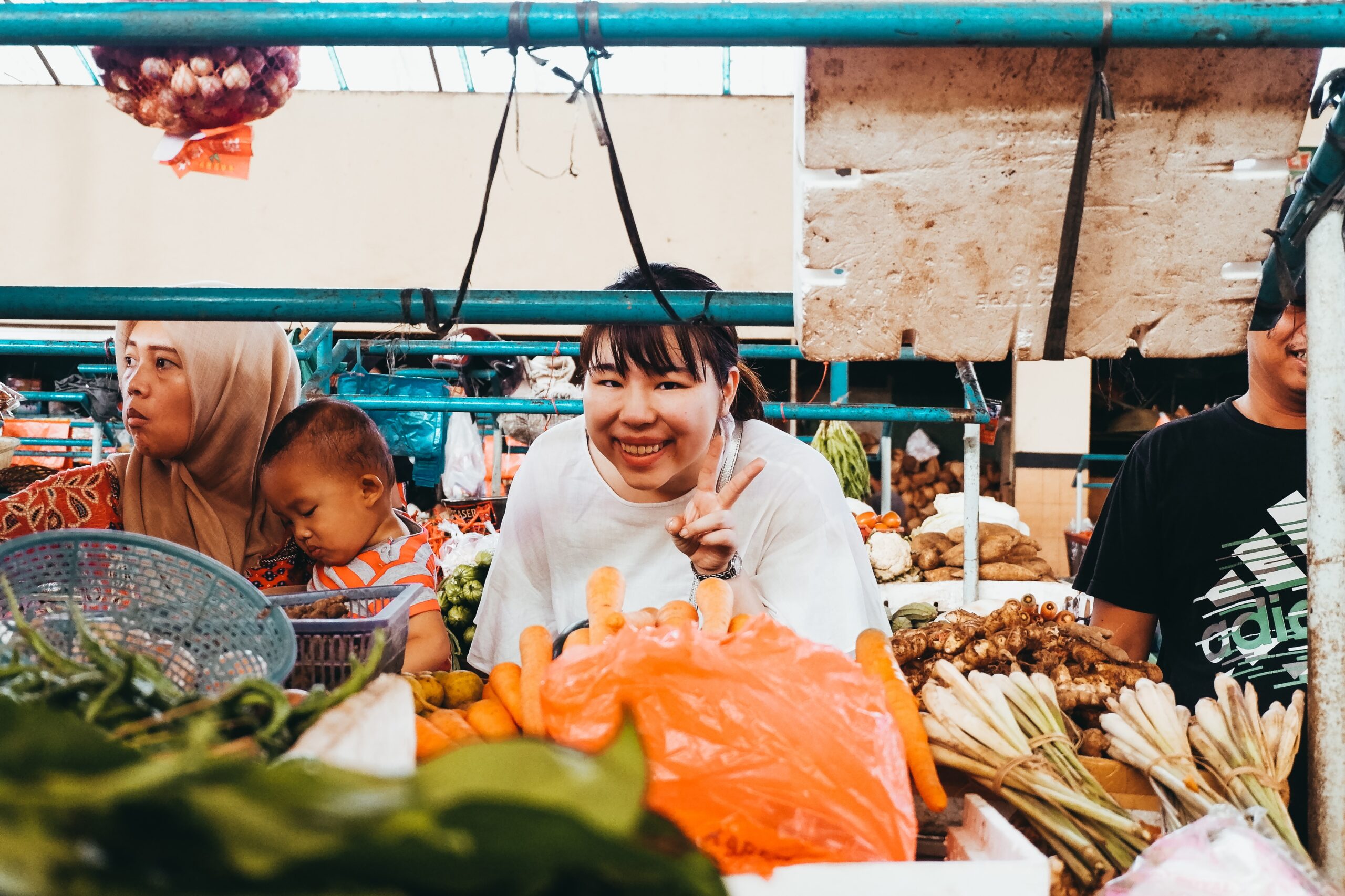 Post-Covid-19 economic recovery is going well. Based on data from Bank Indonesia (BI), Indonesia’s trade balance has managed to record a surplus trend since May 2020.

BI said that Indonesia’s trade balance recorded a surplus in December 2022, worth US$3.89 billion. Last December’s surplus was recorded lower than the previous month’s which reached 5.13 billion US dollars.

Bank Indonesia Communications Department Executive Director Erwin Haryono through a written statement, Monday (16/123), explained, “With these developments, Indonesia’s trade balance in January-December 2022 as a whole recorded a surplus of US$54.46 billion. Far higher than the achievement in the same period in 2021 of US$35.42 billion.”

Going forward, his party will continue to strengthen policy synergies with the government and police authorities.

The aim is to further enhance external resilience and support national economic recovery.

“This development was supported by the continued strong performance of non-oil and gas exports which were recorded at US$22.35 billion,” said Erwin.

The non-oil and gas export performance that remained strong stemmed from the increase in exports of natural resource-based commodities, such as nickel, metal ore, and tin, in line with the high global commodity prices.

Not only that, exports of manufactured products—such as electrical machinery and equipment, as well as the wood pulp—also recorded an increase. Non-oil and gas exports to China, the United States, and India also remained high and became the main contributor to Indonesia’s total exports.

“Meanwhile, the oil and gas trade balance deficit increased slightly from US$1.69 billion in November 2022 to US$1.73 billion in December 2022,” Erwin said.

The three countries with the largest surpluses with Indonesia throughout 2022 are the United States, India, and the Philippines.

Then with India, there was also a surplus of 16.16 billion US dollars, where the largest contributors came from mineral fuels, vegetable animal fats and oils, and metal ores and silver ash.

Meanwhile, with the Philippines, Indonesia’s surplus reached 11.41 billion US dollars and was largest in mineral fuel commodities, followed by vehicles and their parts, as well as vegetable animal fats and oils.

Interested in Entering the Indonesian Stock Cash Market? Here’s How to Transact on the...

In Almost 2 Weeks, The Rescue of 21 Chinese Miners is Still Being Carried...