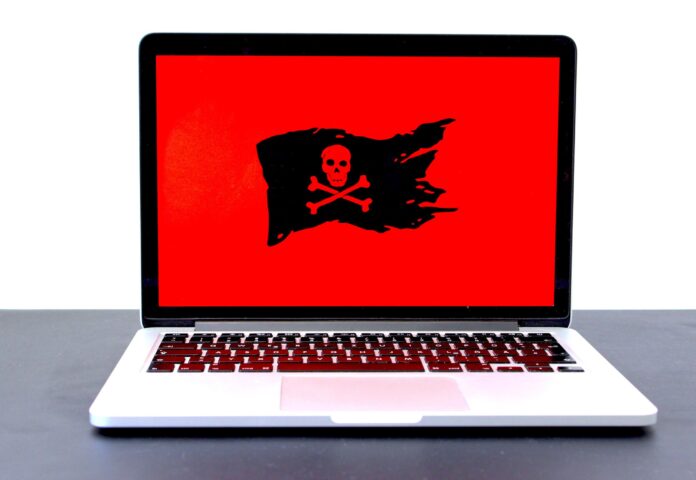 Cybersecurity researchers warn of a surge in malware in Indonesia stalking workers who have to work from home due to the Implementation of Community Activity Restrictions (PPKM) until August 16.

It is reported that there is an increase of 9 million malware threats in Indonesia that lurk workers and companies that carry out work from home. This condition requires workers to be more alert to these threats.

Kaspersky Security Network (KSN), reported that one in five users in Indonesia was almost infected by a web-borne threat during the second quarter of this year.

During this period, Kaspersky detected and blocked 18,488,946 internet threats in cyberspace on the computers of anonymous KSN participants in Indonesia.

The number increased 92 percent compared to the first quarter of this year. When compared with the same period in 2020, there was an increase in threats of 208 percent. This data also places Indonesia at 68th in the world in terms of the dangers that arise when browsing the web.

Yeo Siang Tiong, General Manager for Southeast Asia at Kaspersky revealed an increase in web-based attacks, coronavirus-related phishing, and increased use of shadow IT. In addition, the human factor continues to be the weakest point in the cyber landscape, which is why companies must take this seriously.

The number of malware infections locally in Indonesia is decreasing. Local infection means the virus spreads to the user’s computer via hardware, not through the internet. For example, malware that spreads via USB drives, CDs and DVDs, and other offline methods. Usually, transmission with this method spreads worms and file viruses.

Kaspersky detected 17,975,442 local incidents on computers of KSN participants in Indonesia. This number has decreased by 33 compared to the same period last year. This data also places Indonesia in the 77th position in the world.

The decrease in local threats can be attributed to the sustainability of work-from-home schemes that force all temporary offices to be physically closed or employ only a few employees.

Protection against offline attacks requires not only an antivirus solution capable of handling infected objects, but also a firewall, anti-rootkit functionality, and control over removable devices.

Here are some solutions to protect users and the companies they work with from malware:

Subway Construction Phase 4 in DKI Jakarta Will Start Next Year

Get ready! A total Lunar Eclipse Will Appear in Indonesia’s Sky