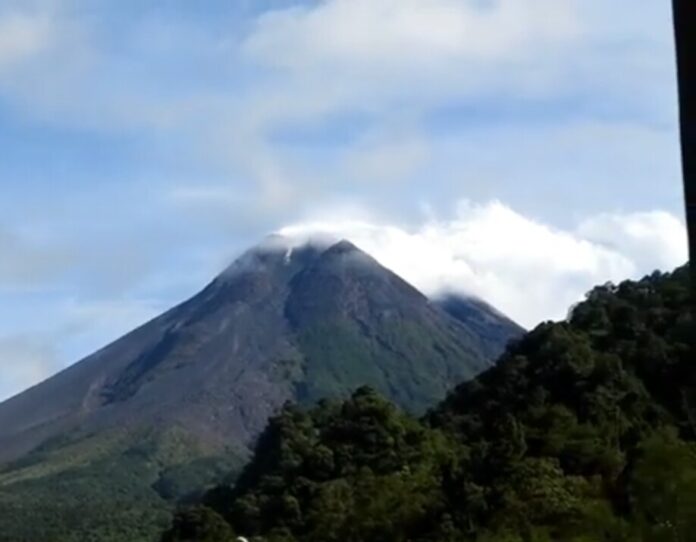 During Saturday’s observation period at 18.00 until 24.00 local time, Mount Merapi had launched incandescent lava avalanches for 12 times, with a maximum sliding distance of 1,200 meters to the southwest.

The BPPTKG maintains the status of Mount Merapi at Level III or Alert. Potential hazards due to lava avalanches and hot clouds are estimated to cover the south-southwest sector, which includes the Boyong, Bedog, Krasak and Bebeng rivers. The 2,968-meter Mount Merapi is the most active among the around 130 active volcanoes in the country.