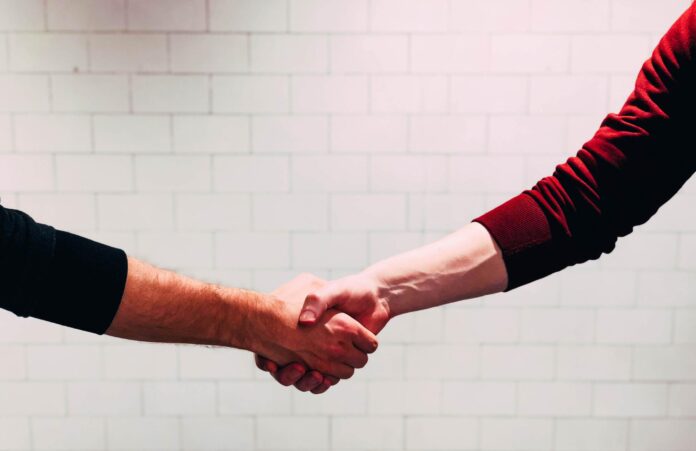 Indonesia and Malaysia governments have agreed to send high officials from each country to conduct further discussions regarding the One Channel System concept that has been agreed upon by the two leaders’ countries.

General Secretary of the Ministry of Manpower (Kemnaker), Anwar Sanusi said, the agreement was reached after a bilateral meeting between Indonesia and Malaysia on Friday, July 23, 2021.

The meeting discussed the Memorandum of Understanding (MoU)’s draft on the Recruitment and Employment of Indonesian Domestic Migrant Workers in Malaysia, which was submitted by the Indonesian government in September 2016.

According to Anwar, there were 7 points discussed in the meeting, including:

First, the One Channel System (OCS) concept aims to reduce placement costs and simplify placement procedures, following applicable laws and regulations in both countries. This includes an online system’s use that provides a database of job demands, employers, and labor availability in the domestic sector.

Second, the concept of One Maid One Task. Malaysia proposes that a domestic PMI can work for one family with a maximum of six family members. Meanwhile, PMI’s job description will state in the work agreement document’s detail.

Third, Indonesia proposes a minimum standard of salary for Indonesian Migrant Workers (PMI) in the domestic sector in Malaysia of RM 1,500.

Fifth, work permits and work contracts’ extension. Currently, Malaysia has a ‘Recalibration’ program that makes it easier for employers to register migrant workers with illegal status. They can obtain work permits and change their status to legal workers. In addition, the Indonesian government asks that there be strict action from the Malaysian government against employers in Malaysia who deliberately employ Domestic PMIs illegally.

The Results of Jokowi and Xi Jinping Meeting in China