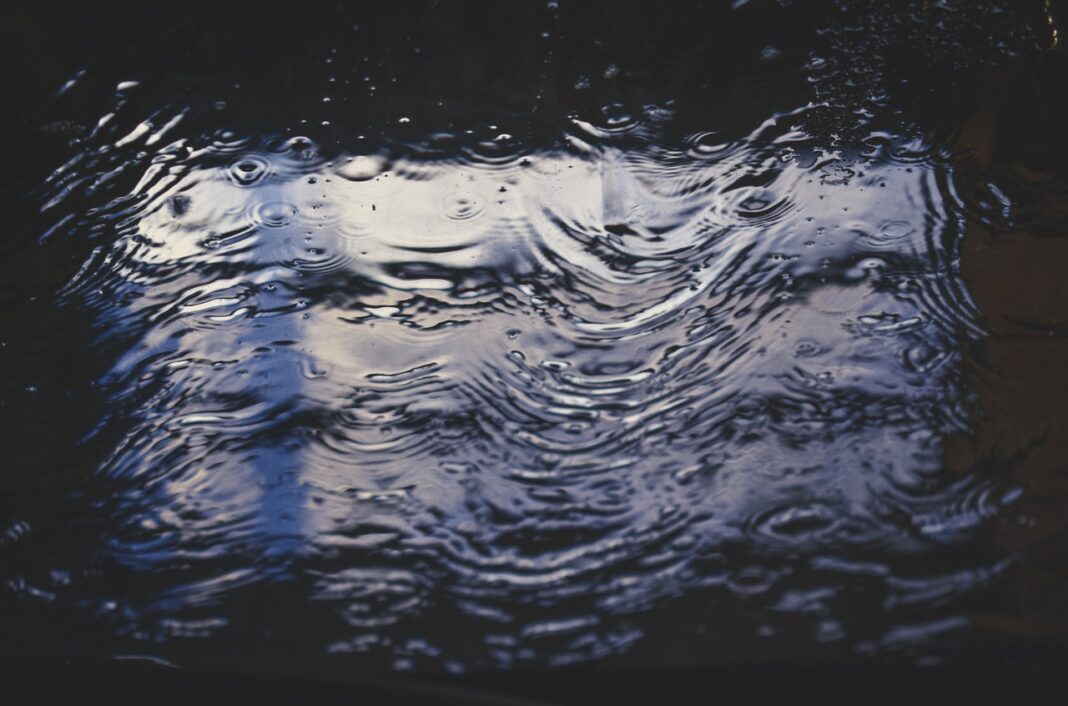 Semarang City in Central Java is widely submerged by floods due to the rain pouring over the city from Friday until today, the flooding has hampered the traffic heading to Semarang Old Town.

The 30-50 cm high water inundates the roads on Jalan Pemuda and Jalan Agus Salim, heading to Johar Market. The inundation at Jalan Imam Bonjol has also closed the access to Semarang Old Town; neither motorcycles nor cars can pass the road.

A number of residential areas in Tologosari and Anjasmoro, as well as at Jalan Kaligawe, is also affected by the flood. Meanwhile, the overflowing Bringin River in Mangkang Wetan, inundated the North Coast Road (Pantura) in the western area of the Semarang City.

Jenderal Ahmad Yani Airport in Semarang was closed as flood has submerged its runway after torrential rain since Friday (Feb 5). While entering 2021, Indonesia has to face other natural disasters besides the COVID-19 pandemic.

The country had been stricken by a total of 197 natural disasters during the January 1-23 period, according to data of the National Disaster Mitigation Agency (BNPB).

Most of those disasters were hydrometeorological disasters comprising 134 floods, 31 landslides, and 24 whirlwinds, that had claimed 184 lives, injured, 2,700 people, rendered nine people missing, and affected or displaced 1.9 million others. The Meteorology, Climatology and Geophysics Agency (BMKG) has warned of likely hydrometeorological disasters such as floods, landslides and whirlwind, occurring simultaneously in several regions during the peak of the ongoing rainy season, which usually begins in September or October and ends in March or April.

Digital Rupiah Will Be Regulated in the Financial Omnibus Law