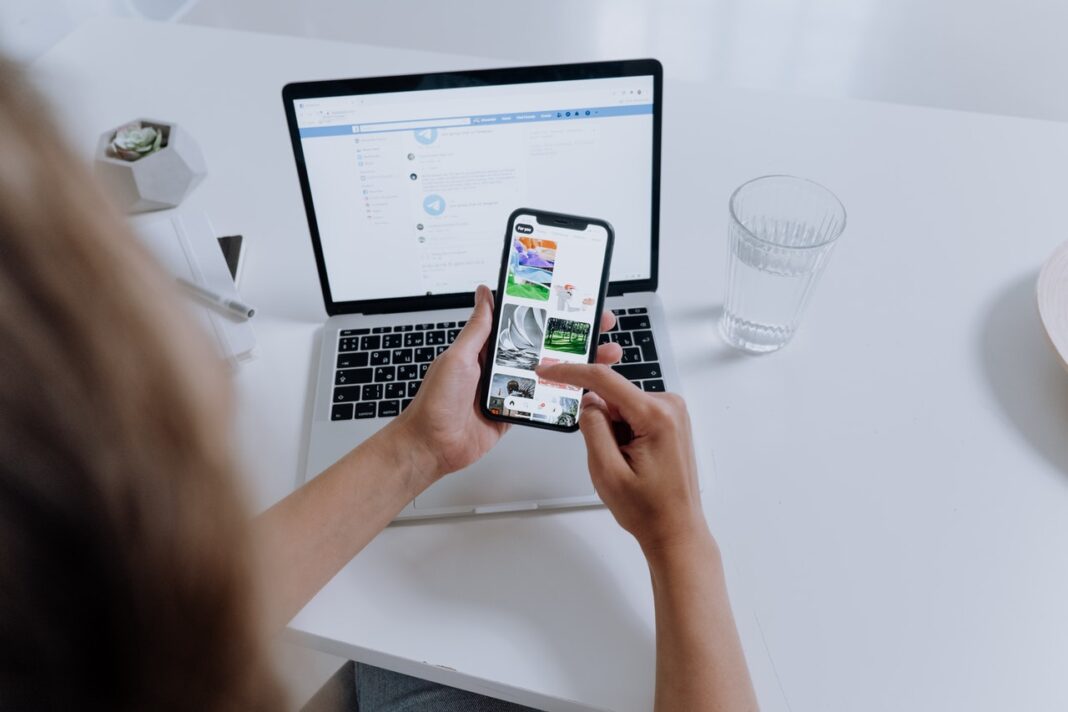 Downloads of privacy-focused messaging apps Signal and Telegram got a boost as users looked for alternatives to Facebook-owned WhatsApp over concerns about changes to the service’s privacy policy.

Signal saw approximately 7.5 million installs globally through the Apple App Store and Google Play store between Jan. 6 and Jan. 10, according to Sensor Tower. That’s 43 times the number from the previous week. It is highest week or even monthly install number for Signal in the app’s history.

Meanwhile Telegram saw 5.6 million downloads globally from Wednesday through Sunday, according to Apptopia.

Signal claims to have “state-of-the-art end-to-end encryption” as part of its service, which prevents messages from being read by those who are not the intended recipient.

The surge in downloads of these two apps comes after WhatsApp released an update to its privacy policy on Jan. 4. Since 2016, WhatsApp has shared certain data with Facebook. But users previously had a chance to opt out of this.

But starting Feb. 8, users will be prompted in the app to accept the updated terms in order to continue using WhatsApp. Users in Europe and the U.K. will see a different message due to data protection rules in those jurisdictions.

WhatsApp messages are encrypted, however, meaning Facebook will not be able to see their contents. But WhatsApp collects a lot of other data which can be shared with its parent company.

WhatsApp says the data shared with Facebook is used to help improve infrastructure, promote safety and security and refine services by making suggestions or personalizing features and content. This could also include integration between Facebook-branded products and WhatsApp.