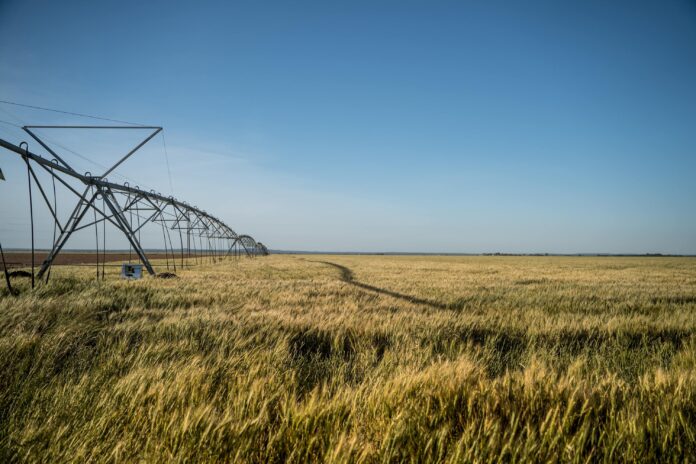 Syahrul Yasin Limpo, Minister of Agriculture said that these export products are products from 341 districts and cities in Indonesia. This export is simultaneously carried out at 17 entrances to Indonesia with a total product weight of 627.4 million tons.

Syahrul also revealed that Indonesia’s agricultural export performance is currently increasing rapidly. He said that the agricultural sector can still remain strong in the atmosphere of the Covid-19 pandemic.

On the same occasion, Jokowi said that during the Covid-19 pandemic, they had worked hard not only to meet the people’s food needs but also succeeded in increasing exports of agricultural products. He revealed agriculture is one sector that is able to survive in the midst of a pandemic.

“This increase in exports of agricultural commodities has an impact on improving the welfare of farmers,” he continued.

He revealed the exchange rate of Indonesian farmers continues to improve. In June 2020 the farmer’s exchange rate was at 99.6. Then it consistently increased until December by 103.25. Then in June 2021, it reached 103.59.

“In my opinion, this is good news that can trigger the enthusiasm of our farmers to remain productive during the pandemic,” added Jokowi.

Meanwhile, the Ministry of Agriculture said it would carry out several accelerations in the export of agricultural products. In realizing this, his party admitted that he would try to develop several potential products other than palm oil such as porang, swallow nests, centipedes, maggots, and so on.