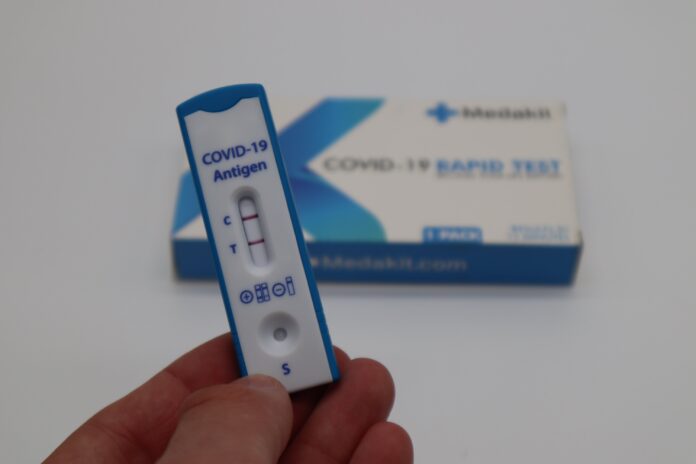 Covid-19’s positive case infecting athletes in Tokyo Olympic 2020. Currently, there are around four athletes who have contracted this virus.

There are eight confirmed cases. Five athletes have canceled their appearances at the Tokyo Olympics 2020. They are Fernanda Aguirre (Taekwondo/Chile), Cindy Jacobs (Skateboard/Netherlands), Pavel Sirucek (Table Tennis/Czech), and Amber Hill (shooting/United Kingdom).). One of them, Jacobs, tested positive when she was at the athlete’s dormitory. As a result, Jacobs exposed the virus to four other athletes.

Among the athletes who have just tested positive, Amber Hill has been the hardest hit. She failed to appear in her first Olympics.

“There are no words to describe how I feel right now. After five years of training and preparation, I am very disappointed to say last night I received a positive test for Covid-19, which means I have to withdraw from the UK shooting team. I don’t have any indications. I will isolate according to Government’s directives,” she said.

She can only wish the best for the UK team, especially the shooting team that has supported her throughout her career. She needs time to reflect and accept the situation and will recover soon from her current condition.

See Also: 24,594 Foreigners Enter Indonesia When COVID-19 Cases Rise, Most are from China