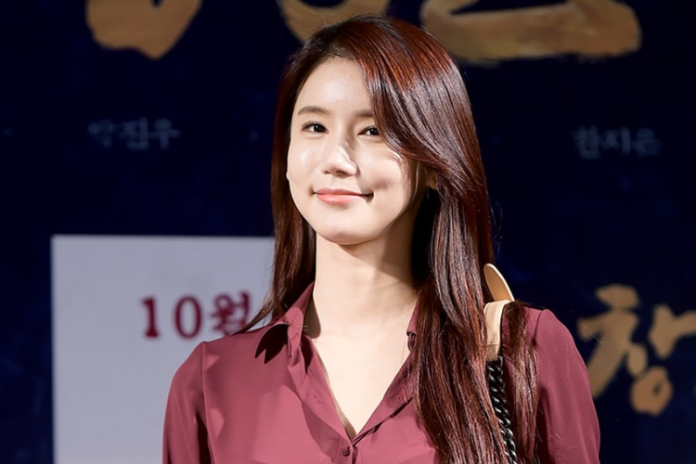 Actress Oh In-Hye reportedly passed away after being found unconscious at her home on Monday (14/9). The sad news was confirmed by Oh In-hye’s colleague.

“I hope he can get through the crisis. But he was unconscious until the end and his heart stopped beating,” said Oh In-hye’s party.

Previously, a police source revealed that he received a report on Oh In-hye’s condition when she was unconscious at home for the first time from a friend. The police immediately moved after knowing that Oh In-hye could not be contacted by his colleagues.

Incheon Yeonsu Police and the Songdo Fire Department said Oh In-hye was found unconscious due to heart problems at around 5 am at her residence in the Songdo International Business District, Incheon.

Oh In-hye was immediately given CPR, chest compression techniques and rescue breaths, and other emergency procedaures before being taken to the nearest hospital.

The 36-year-old actress’s breathing and pulse were reportedly stable even though she was unconscious. So, the police had planned to carry out further investigations after Oh In-hye regained consciousness.

However, as reported by Dispatch via Naver, Oh In-hye did not make it through the critical period and died on Monday (14/9) night. Oh In-hye will be buried behind closed doors at Inha University Hospital on Wednesday (16/9)