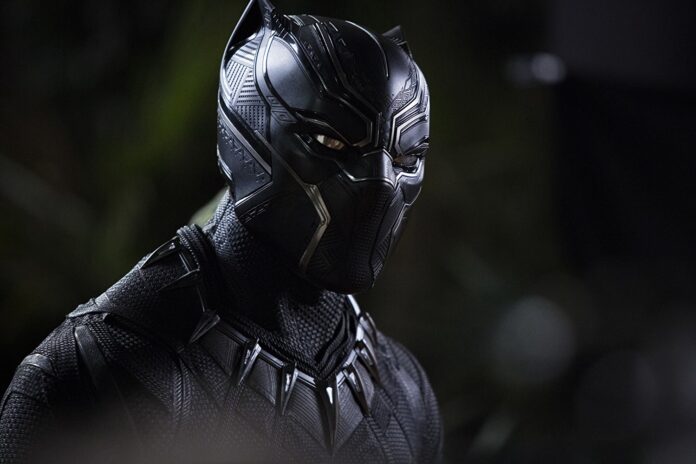 Some sources told The Hollywood Reporter that Marvel is currently preparing a filming process which is planned to be held in Atlanta for about six months.

The sources also said that one of the stars of the series Narcos: Mexico, Tenoch Huerta, is in the process of exploring the role of one of the antagonist characters in the sequel Black Panther.

Meanwhile, the casts of the first Black Panther film, such as Letitia Wright, Lupita Nyong’o, Winston Duke, and Angela Bassett, will reportedly return to this sequel.

Wright as the younger brother of the Boseman character, Shuri, is said to be playing an important role in the sequel to Black Panther.

Marvel itself has not provided an official statement regarding to this shooting report. However previously, Marvel has hinted that they will not use CGI technology to include Boseman in this film.

“There is only one Chadwick and now he is not with us. Our king, unfortunately, died in the real world, not just in fiction,” Vice President of Marvel Studios, Victoria Alonso, said as quoted by NME.

“We will first think about how to go back to history and how to honor him in this sequel because what happened was very unexpected, painful and very bad.”

Alonso thought Boseman was not just a human being during the five years they have worked together. According to him, Boseman has also made history and an important meaning for Marvel.

Black Panther is indeed considered as one of the historical films because it presents a superhero from a country background in Africa with all the main actors of black actors and actresses.

Black Panther is also touted as one of the most successful superhero films of all time, earning over US $ 1 billion.

As the main character, Boseman was then considered a Black Panther icon. Fans were excited when Marvel stated that Black Panther 2 would start shooting in March 2021.

When Boseman died because of cancer last August, many fans filed a petition that Black Panther should not be continued because Boseman’s role was already so iconic.

Boseman’s role as T’Challa in the Marvel Cinematic Universe (MCU) began in Captain America: Civil War in 2016. Since then, he has appeared in various MCU films and Black Panther solos.