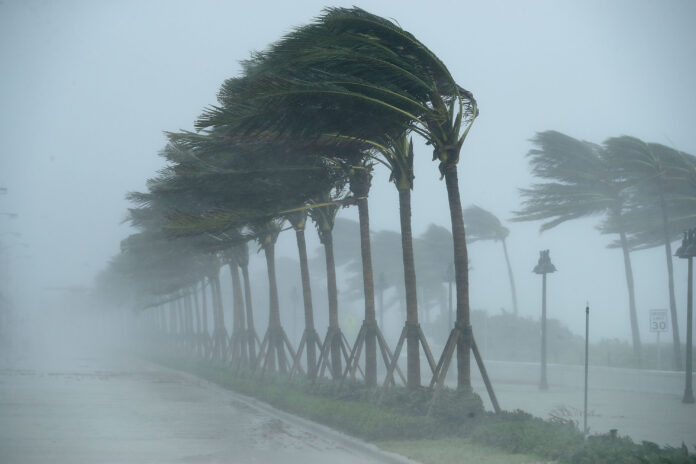 Two people were reported killed and 26 others missing when Molave cyclone hit central Vietnam on Wednesday (28/10/2020). This typhoon brought down trees and damaged the roofs of houses.

Authorities moved some 375,000 people to safer places, canceled hundreds of flights and closed schools and beaches before the typhoon attacked, which happened at the south of Danang city and was carrying winds of up to 145 kilometers per hour.

The civil media reported at least two people were killed in Quang Ngai province while trying to protect their houses from the typhoon.

“The Vietnamese people are tough, but this is one of the worst damage ever seen in many areas,” said The President of Vietnamese Red Cross Society, Nguyen Thi Xuan Thu.

Rescue workers are currently looking for the 26 missing fishermen. This typhoon is the fourth typhoon in Vietnam this month. Molave ​​cyclone has caused power cuts in a number of areas.

Naval and reconnaissance ships are deployed to search for crew after two of their ships disappeared after they attempted to anchor, Deputy Prime Minister, Trinh Dinh Dung said.

The fishing ban has been enacted since Tuesday (27/10) local time, while all airports in the area are closed until further notice.

According to the International Federation of Red Cross and Red Crescent Societies (IFRC), the typhoon struck after weeks of severe flooding and landslides that killed 130 people and destroyed more than 310,000 houses.

Vietnam is prone to natural disasters in the rainy season between June and November, with the central coastal provinces particularly affected.