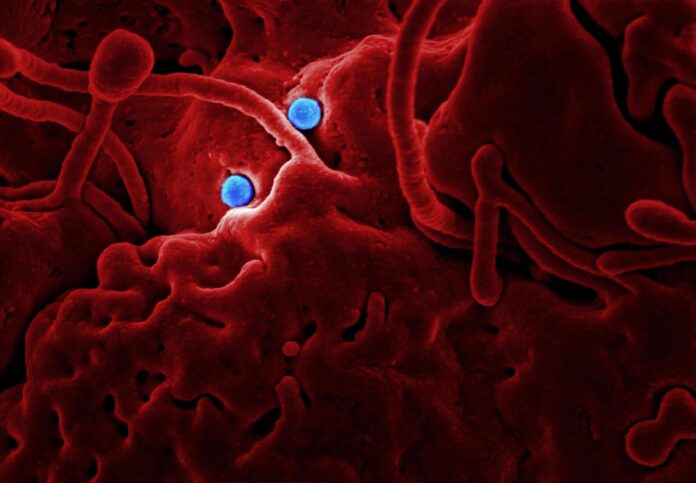 Scientists in South Africa identify C.1.2 strains in May 2021 ago. Thereafter, this variant was also found in the UK, the Democratic Republic of the Congo, Mauritius, New Zealand, China, Portugal, and Switzerland.

They believe the C.1.2 is potentially more infectious than other coronavirus variants. However, scientists have not proven this variant is more dangerous than other variants, including the delta variant.

Scientists warn that the C.1.2 mutates substantially and could potentially help the virus evade antibody and immune responses, including in patients who have been infected with Alpha or Beta variants.

“Although the full import of the mutation is not yet clear, genomic and epidemiological data suggest that this variant has a selective advantage of increased transmission, immune shedding, or both,”

the report by the journal Nature said.

The scientist found that the C.1.2 contains many key mutations in the genome that are similar to other WHO’s variants of concern (VOC), such as the Delta. Currently, there are four variants that are under WHO’s attention, namely Alpha, Beta, Delta, and Gamma.

Quoted from cnbcindonesia.com, the study also found that the C.1.2 lineage has a mutation rate almost twice as fast as the mutation rate of other variants globally, or about 41.8 mutations per year.

The study’s result shows that Corona C.1.2 has a low spread.

C.1.2 causes 3 percent of the world’s Covid-19 cases. In stark contrast to the most contagious Delta variant, which is 89 percent of Covid-19 cases worldwide. Meanwhile, according to WHO there have only been around 100 cases of C.1.2 reported globally.