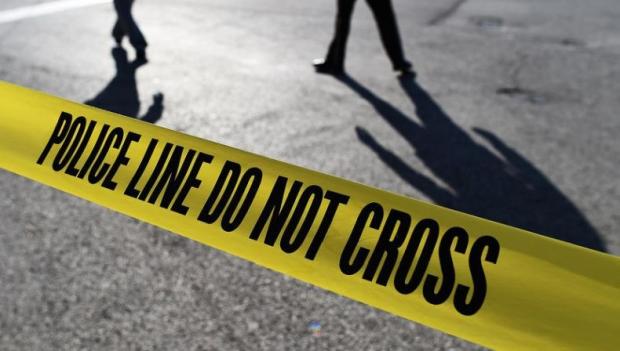 A suicide bomb attack exploded at a restaurant in Mogadishu, Somalia. At least five people died including the police and more than 10 others were injured.

As reported by AFP on Tuesday (11/17/2020), officers and witnesses said the attacker broke into a restaurant near the police academy and detonated himself.

“The deaths of five people, two of them police officers, have been confirmed, and more than 10 others were injured,” Mohamed Abdirahman, a police officer at the scene, said.

“The injured people were rushed to the hospital, some of them had serious injuries,” Mohamed continued.

A witness named Abdukadir Hussein said there were dozens of people in the restaurant when the explosion occurred.

“Many people inside were injured and I personally saw … the bodies of two people, the whole area was in chaos because the explosion destroyed everything,” he said.

There is no immediate claim to the attack. The al-Qaeda-linked group, Al-Shabaab, frequently attacked civilian and government targets in Mogadishu, until it was driven out by African Union forces in 2011.