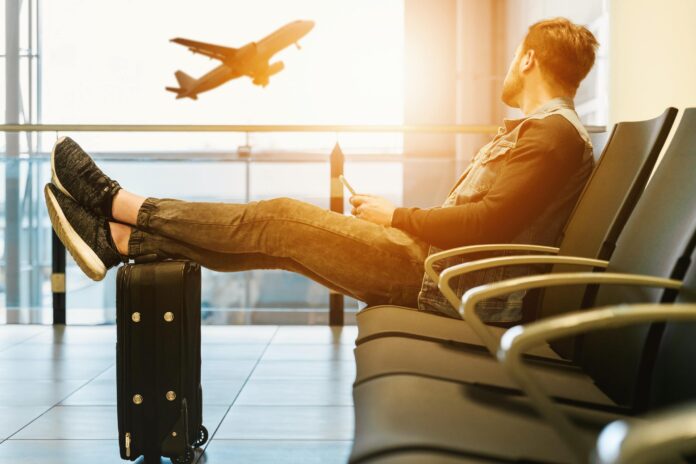 The Directorate General of Immigration refused 62 foreigners who entered Indonesian territory from 3 to July 30, 2021. That refusal was part of the policy for implementing restrictions on community activities (PPKM) emergency which was followed by PPKM level 4.

Arya Pradhana Anggakara, Head of Public Relations and General Affairs of the Directorate General of Immigration, said that the regulation on foreigners’ prohibition has now been expanded after the Regulation of the Minister of Law and Human Rights, of the Republic of Indonesia Number 27 of 2021.

“(A total of) 62 foreigners were refused entry because they did not enter. “There are 31 categories of foreigners allowed to enter according to Permenkumham 27 of 2021. Then 21 people were rejected because they didn’t have a clear destination in Indonesia, and didn’t meet the health protocol for international travelers according to the recommendation from the Ministry of Health,” said Angga on Monday (August 2, 2021).

The most citizens who were refused entry to Indonesia were 11 Nigerians, 6 French people, and 6 Americans. In addition, several other nationals were denied entry, such as Pakistan, the Philippines, Brazil, Denmark, Bangladesh, Germany, and several other countries.

“All foreigners were refused entry at the Soekarno-Hatta International Airport Immigration checkpoint because the airport is a permitted entry point in addition to several other airports. Such as Ngurah Rai, Kualanamu, Batam, Surabaya, Manado, Makassar, and Yogyakarta,” he said.

For information, the Indonesian government only allows foreigners to enter Indonesia with the following categories:

Angga also revealed data on the departure of foreigners from Indonesia from May to July 2021. A total of 115,145 foreigners left Indonesia.

“The Directorate General of Immigration recorded the top 5 highest numbers of foreigners leaving Indonesia, such as citizens of the People’s Republic of China 23,034 people, followed by the Philippines 16,604 people, Japan 7,336, South Korea 7,149, and India 6,729,” he concluded.

These are the Regulations for Public Transportation and Domestic Travel During...