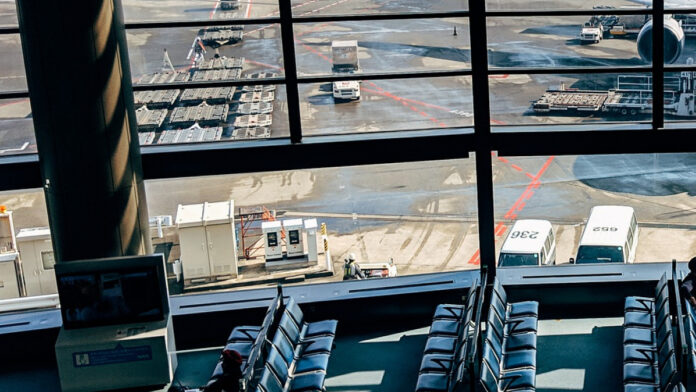 Yogyakarta International Airport (YIA) has been added to the list of new airports that are empty of passengers after being inaugurated by Joko Widodo (Jokowi) and affecting the finances of State-Owned Enterprises (BUMN).

Before YIA, there was JB Sudirman Airport in Purbalingga, Central Java which was also empty of passengers. Even Citilink, the only airline serving this route, decided to close its operations.

Long before JB Sudirman Airport, there was Kertajati Airport, where the growth rate of passenger movements and flights was constrained by land transportation access.

Currently, the toll access that connects the airport coded KTJ with the Cipali Toll Road is still in the finalization stage of work, waiting for the completion of the Functional Feasibility Test and Operational Eligibility Standards.

The Covid-19 pandemic has resulted in a drastic decrease in passenger traffic at 15 AP I airports.

YIA, which is located in Kulon Progo, Yogyakarta, was inaugurated on August 28, 2020, managed by PT Angkasa Pura I. The airport, which was built at a cost of Rp. 12 trillion, has not yet been able to reach the expected number of passengers.

With declining passenger movements and financial pressure, President Director Faik said he was still faced with the obligation to repay previous loans that were used for airport development investments.

The airport is financed through a scheme using internal funds and various other sources such as syndicated bank loans and bonds.

He explained that the financial burden that must be borne by the state-owned airport operator was indeed quite heavy with the number of new airports.

Indonesia Has Super Rare Metals in the World

What do 6 Countries’ Conditions that are Free of Masks in...