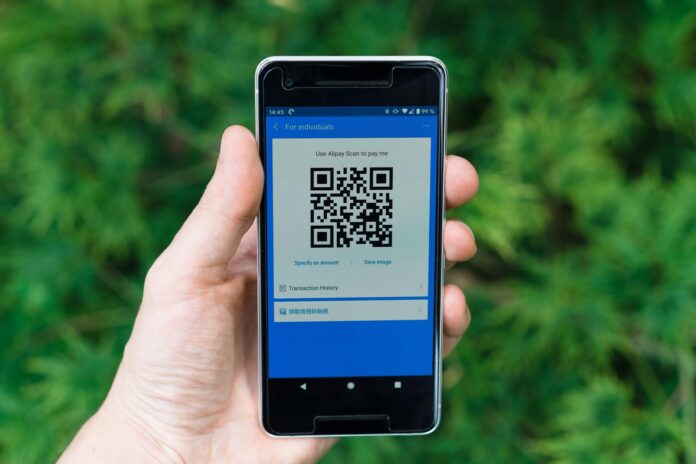 For the intercountry QRIS feature, it has been announced that it has collaborated with the Bank of Thailand and piloting has been carried out.

For the time being, intercountry QRIS is still piloting in Thailand. After that, it will conduct a trial at a Malaysian state bank.

By using QRIS, Indonesian people can easily shop in other countries and vice versa. Payment conversion will be made directly according to the exchange rate on the same day.

QRIS is known to have three stages of development, starting from domestic, cross-border ASEAN, and then exiting the Southeast Asian region.

“Next, there are several countries that have approached us as well, countries in Southeast Asia that are also interested in cross-border QRIS cooperation,” said Filaningsih via cnbcindonesia.com

The US Is Ready to Help Strengthen the Indonesian Military