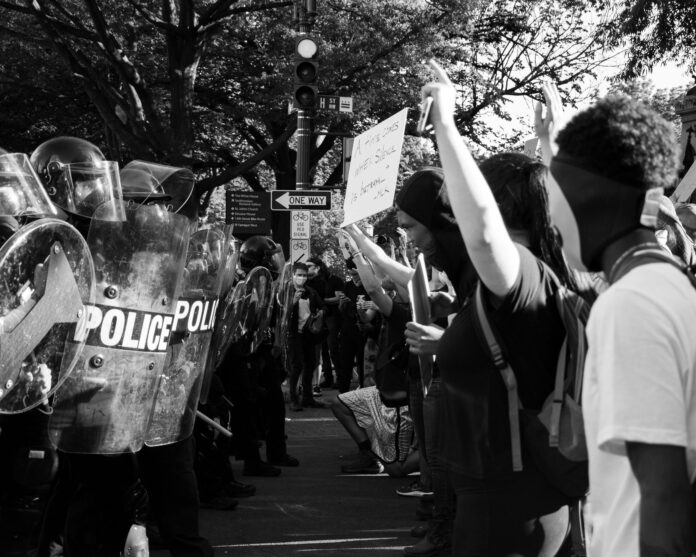 The call for the ‘Jokowi End Game’ demonstration, was reported today, Saturday (July 24, 2021). In an appeal circulating on social media, the march will be held in front of the Presidential Palace, Jakarta.

Entrepreneurs believe that the demonstration will increase the spread of the Covid-19 virus and will eventually slow down the economic recovery.

Alphonzus Widjaja, General Chairperson of the Association of Indonesian Shopping Centers Association (APPBI), said that it is better to reduce the transmission’s potential by not crowding and maintaining distance during these conditions.

He added that the prolonged handling of the outbreak made economic recovery was more difficult. As is known, during Emergency PPKM for shopping centers must be temporarily closed.

In addition, Hariyadi Sukamdani, Chairman of the Indonesian Employers Association (Apindo), reminded that even though the current situation is difficult, the public should have the smart act, including demonstrations that have the potential to spread Covid-19.

“We have to help, don’t just complain about it, we have to take a role. For example, if we are in the business sector, we help vaccinate, prepare oxygen, launch drug distribution, even some friends build emergency hospitals. Don’t let him get hit yourself,” he added.

According to his personal view, the call for demonstrations today is different from what happened recently in Bandung and East Java. According to him, the demonstration is more political intrigue than questioning the current conditions.

Apart from slowing down the economic recovery, the demonstrations are feared to make an impact on market sentiment and consumer confidence levels. Entrepreneurs hope that demonstrations can be postponed or dismissed for the common good.

ESDM Will Increase the B40 Biodiesel Quota to 15 Million Kilo...