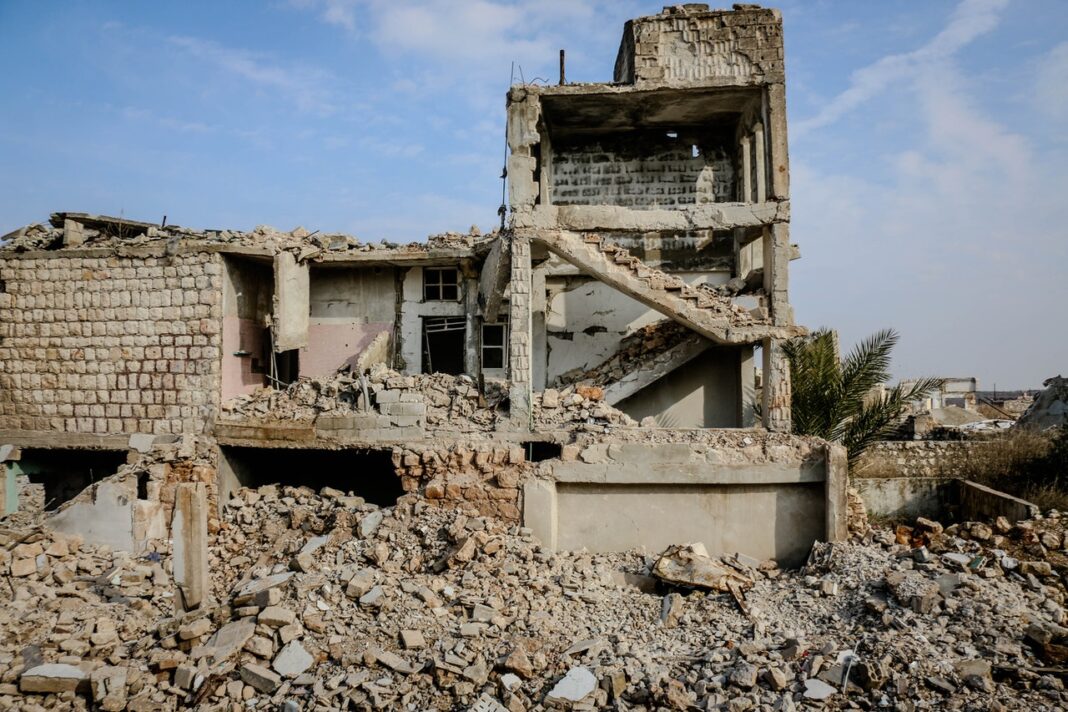 At least 21 people killed were and more than 2,000 people were displaced after a 6.2 magnitude earthquake struck Majene and Mamuju in West Sulawesi early on Friday, destroying many buildings with a hotel and governor office were among the heavily damaged ones.

The Meteorology, Climatology, and Geophysics Agency (BMKG) reported that the region experienced more than 47 shocks since Thursday, culminating in the 6.2 magnitude quake that happened at 02:28 a.m. Central Indonesia Time on Friday. The agency determined the earthquake’s epicenter at 6 kilometers northeast of Majene.

Hotel Maleo and the West Sulawesi governor’s office were heavily damaged as well as 62 houses, a community health center (Puskesmas), and a military command office.

BNPB’s local chaprter reported that a landslide had occurred at three points along the Majene-Mamuju main road, cutting off the two regions’ road access. C-130 Hercules aircraft from Sultan Hassanuddin Air Base and Halim Perdana Kusuma Air Base were on standby to deliver the logistics to West Sulawesi.

Already Spread in Indonesia, Beware of Symptoms and Risks of the...