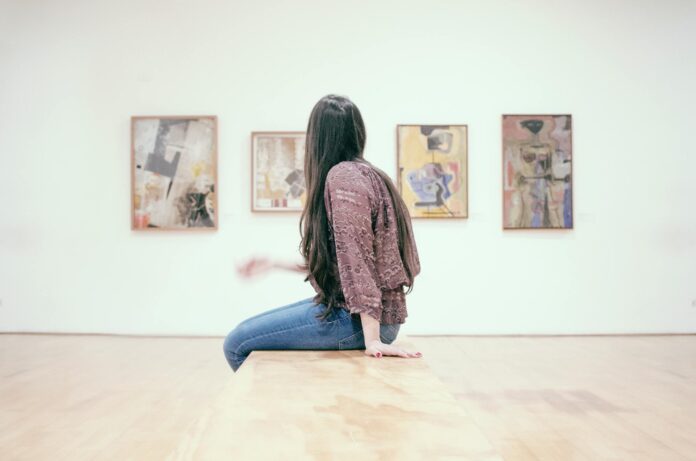 Advanced technology will be used in a museum in Kota Lama, Semarang. The museum, which is located in the middle of the Bubakan roundabout, and is still in the same complex as the Old City of Semarang, will be embedded with immersive technology, which has never been seen in a museum in Indonesia.

The museum operation is now entering the licensing stage which is being proposed by the Semarang City Culture and Tourism Office (Disbudpar) to the Central Java Provincial Government.

According to Indriyasari, Head of the Semarang City Disbudpar, the licensing process enters the assessment stage by the central museum verification team through the Central Java Province.

“If the permit and verification have been issued, it’s possible that the Kota Lama Museum will operate in 2022,” he explained, Sunday (Agustus 16, 2021).

Regarding the budget, Indriyasari said, the City Government has prepared an allocation of funds for museum operations.

“Funds for operations will be budgeted next year if this year’s budget isn’t sufficient,” she explained.

She added several requirements for the Kota Lama Museum to be feasible to operate have also received solutions.

“For example, there must be an office and storage room for museum collections, we have made that,” he said.

“In addition, there must be collections on display, for our collections we collaborate with the Ronggowarsito Museum, Central Java, and museums in Yogyakarta to provide collections,” she said.

Moving the State Capital Is Said for the Future of Indonesia

High Speed ​​Network Is Important for Research and Education