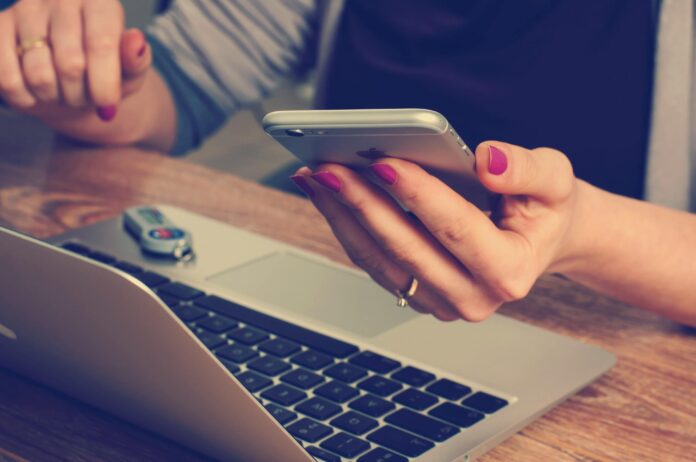 Living in the midst of industry demands makes some of us motivated to be always productive by putting aside physical and mental health. Ignoring fatigue to be productive doesn’t last forever. This is called a hustle culture.

In fact, hustle culture is a lifestyle that encourages a person to work continuously regardless of the surrounding environment. For those who make hustle culture a lifestyle, sometimes they are less aware of the various negative impacts they get compared to the positive impacts of this one lifestyle.

The demand for multitasking also cannot be separated from this phenomenon. Doing many things at once makes personal needs to be neglected. In fact, multitasking actually makes work less than optimal. This is due to a lack of focus devoted to each job.

The mindset to continue working without stopping is unconsciously the main trigger for the emergence of burnout among workers. This is due to poor stress management. If it continues and is not handled properly, it will have an impact on decreased productivity.

Not only that, hustle culture if not addressed immediately can cause a negative environment that causes physical and mental health to be disrupted.

Work ethic, loyalty, and high level of competition have made hustle culture glorified by some groups. The mindset of continuing to work for career success often makes hustle culture a common phenomenon. Moreover, social and environmental factors sometimes have an indirect impact on the wider community to ‘understand’ the existence of this phenomenon.

But on the other hand, the hustle culture’s phenomenon invites negative reactions and is too oriented to something worldly. The desire to be seen as ‘successful’ by continuing to do productive things related to work, causes both physical and mental health to be neglected.

Therefore, the phenomenon of hustle culture can be said to be something that is glorified but slowly dies. Anything in excess can bring negative things. Whether we realize it or not, it’s better if we pay more attention to the balance of activity between work and time to rest.