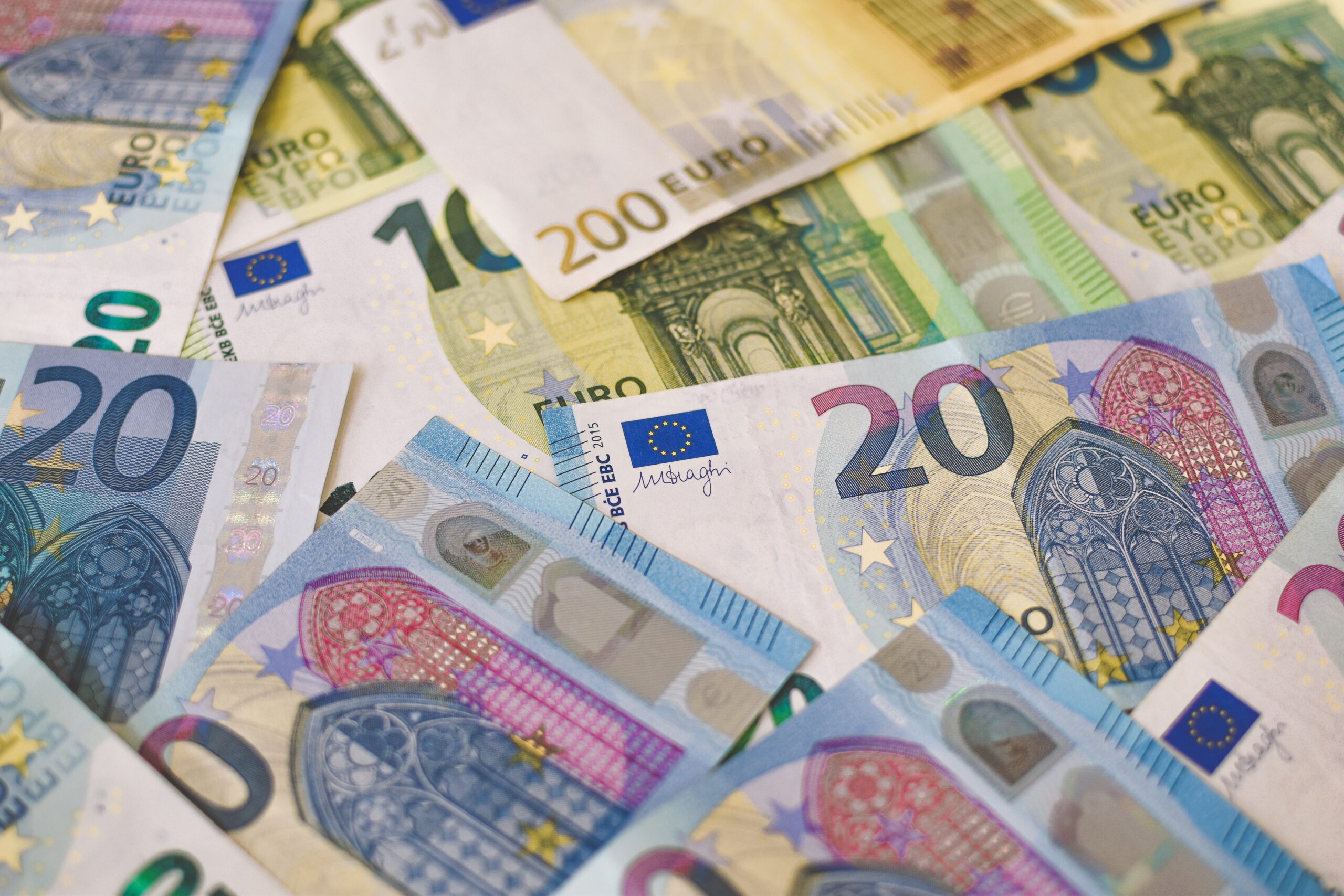 Indonesia’s foreign exchange reserves reached US$134.0 billion as of November 2022. This was confirmed by Bank Indonesia (BI).

That way, this position has increased compared to the position at the end of October 2022 which was recorded at US$130.2 billion or an increase of US$3.8 billion in one month.

Head of the BI Communication Department Erwin Haryono said that the increase in exchange reserves was influenced by an increase in tax revenues and oil and gas foreign exchange receipts.

“The increase in the position of exchange reserves in November 2022 was influenced, among others, by tax and service revenues, as well as oil and gas foreign exchange receipts,” he said in a press release, Wednesday (7/12/2022).

“BI assesses that these exchange reserves can support external sector resilience and maintain macroeconomic and financial system stability,” he said.

He added, going forward, BI views that exchange reserves will remain adequate, supported by maintained economic stability and prospects, along with various policy responses in maintaining macroeconomic and financial system stability to support the process of national economic recovery.

The currency used in exchange reserves is usually the currency that applies internationally, aka recognized in many countries, such as US dollars, euros, yen, yuan, and pounds.

Surpass the Philippines, Corona Cases in Indonesia are the Highest in Southeast Asia

Top 10 Cities with The Fastest Internet Speed in Indonesia. Do You Live in One of These?

Call for Boycott Getting Louder, This Is The List of French Products in Indonesia