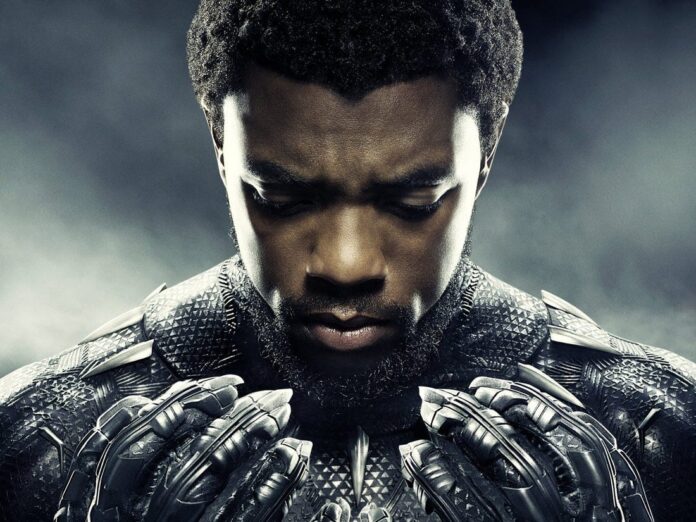 The production house ensures that they will not find a new actor to replace Chadwick Boseman who played the character of King T’Challa in the sequel Black Panther.

“His character as the king of T’Challa in the film Black Panther is very iconic and exceeds the character of T’Challa in various old versions of Marvel,” Kevin Feige, president of Marvel Studios said, as quoted by AFP, Thursday (11/12).

He then stated, “That is the reason we will not be looking for a new actor to portray the character king T’Challa.”

Disney as the owner of the broadcast rights for all Marvel characters also stated that this decision was a tribute to Boseman, who died last August.

Boseman covered the disease from anyone and still brought the character of the king T’Challa in the film Black Panther to the fullest.

From T’Challa’s absence from the sequel project, Marvel Studios ensures that it will still use all the characters included in the first film.

“As a tribute to the legacy of Chad that has helped us in building this film through his character as the king of Wakanda, we want to explore and explore the world of Wakanda,” Feige said.

Marvel is also back with Ryan Coogler as director to work on a sequel to Black Panther which will air in 2022.

Black Panther is one of the superhero films from Marvel which has received various positive responses, both from critics and audiences.

This film is set in a fictional African named Wakanda. Thanks to Boseman’s acting skills as King T’Challa, this film successfully grossed more than US $ 1 billion worldwide.