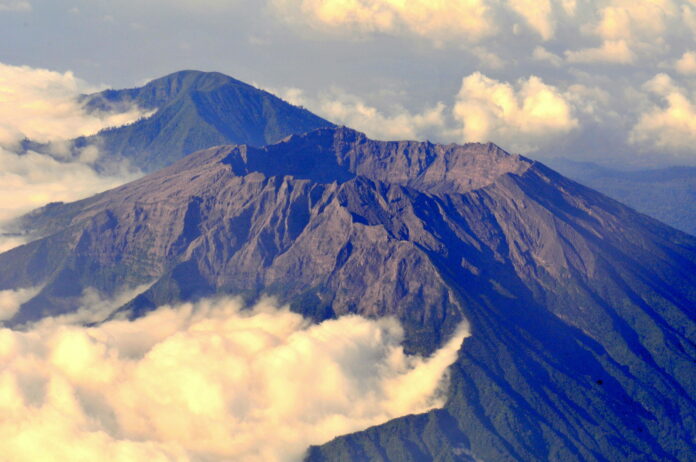 Mount Raung has erupted. The total number of eruptions recorded by the Raung Volcano Observation Post (PPGA) was 32 times.
There has been no increase in the status of the mountain which lies on the border of Banyuwangi, Jember and Bondowoso Regencies. Raung PPGA officer, Burhan Alethea, said the first eruption was recorded at 00.33 WIB.

He continued, the appearance of gray clouds was a sign of an eruption in the crater of Mount Raung. The eruption still had no impact on the surrounding community. Only the ashes had so far been carried by the wind to the east.

“For now, the impact around the crater has not reached the settlement. The height reaches 400 meters. The impact is only ash due to gray smoke. The smoke tends to the east,” he added.

PVMBG then continues to evaluate the status of Mount Raung. Starting from November 27, 2020 until before the current eruption, this ancient mountain has dropped its status from Level II (alert) to level I (normal).

Land Acquisition for the New Capital Has Started