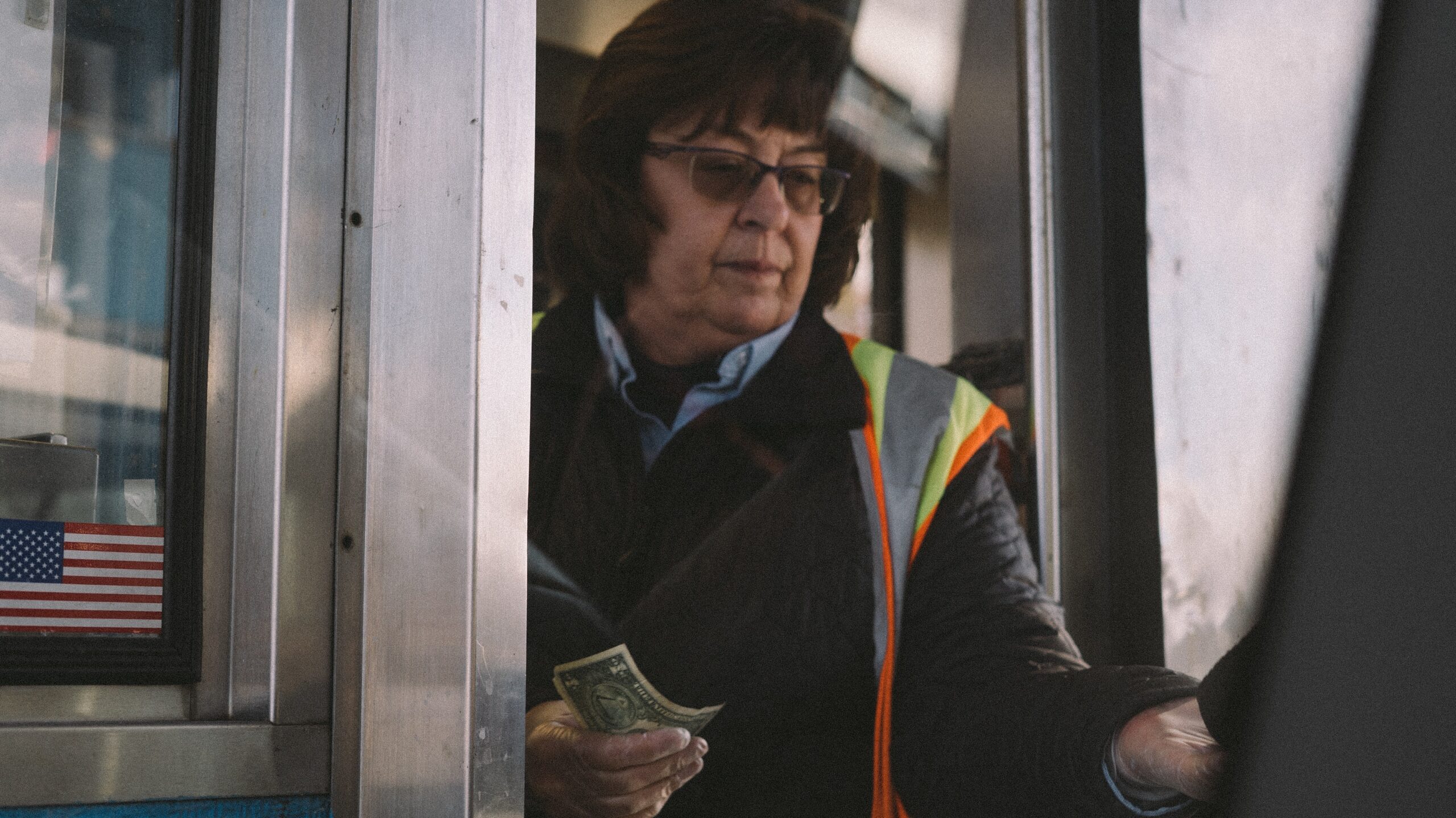 The toll road payment system, starting in 2023, can be done without opening the vehicle window. This program is called Multi-Lane Free Flow. Later, the driver uses an application to enter the toll road. Riders who don’t have smartphones can even book in advance.

Supporting applications for this system are planned to be released to the public in December 2022.

For information, MLFF, or the non-stop toll payment system is a system that is applied when the vehicle is moving.

This means that there will be no more transactions at toll gates, thus shortening travel time.

Road users simply download the application on their device/smartphone to be able to make toll payments.

When going to start the journey, the user is asked to activate the application on the device by pressing the start button.

“The user’s cellphone (cell phone) will send a GPS signal to the MLFF central system, and the GPS will detect the location of the vehicle and deduct the balance automatically.”

It is stated that the Ministry of PUPR through the Toll Road Regulatory Agency (BPJT) has started the construction of toll transactions for the MLFF system.

“The use of chip-based electronic money technology by tapping has saved transaction time. Previously, using cash, from 10 seconds to 4 seconds.”

With MLFF, toll payments are without a tap at the gate or contactless, you no longer have to stop and queue to pay.

It is planned that the MLFF trial will be carried out in January 2023. The application has been tested from the accuracy of reading better location points, to the ability to use it on low-end versions of smartphones.

Danang explained that later road users can use route tickets or book routes on the Cantas website.

“So like in Australia, we order first before leaving, which way we want to pay directly. So you don’t have to have a smartphone if you don’t have one,” he said.

Meanwhile, if it turns out that the travel route does not match what was paid for, it is included in the category of violation that will be given an administrative sanction. So if it is not appropriate, you are required to immediately make a route payment adjustment within two hours.

The First Train on Sulawesi Island Will Operate Soon