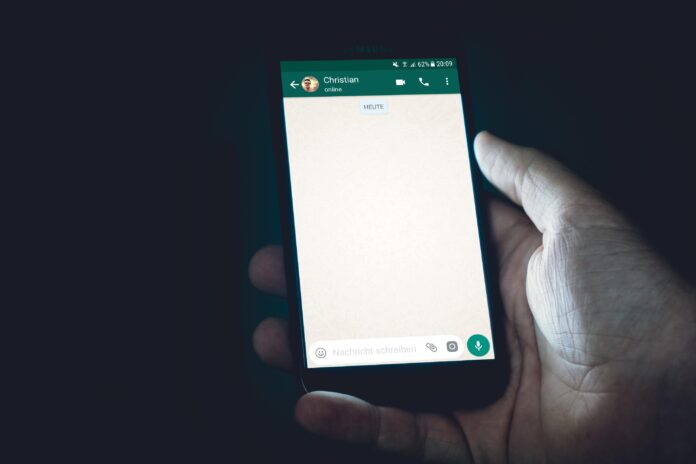 WhatsApp announced a new feature that allows users to save their internal memory, called ‘View Once’. WhatsApp claims that this feature aims to save the user’s internal storage.

This feature will automatically delete photos and videos from chats and internal storage when the user has opened them.

As known, WhatsApp has been diligently presenting new features on its platform lately. This is because Whatsapp doesn’t want to lose from its competitors such as Telegram, Signal, Line, and so on.

As additional information, Telegram has announced many new features that support various user activities on their platform.

Users who share photos and videos in WhatsApp indirectly fill the user’s internal storage because the photos aren’t stored on the WhatsApp server.

In addition, users have to manually short their photos to clean the internal memory of unused photos and videos.

With the View Once, users no longer need to worry about running out of their internal memory. It is because shared photos in chats can be deleted automatically after users view the photos.

Photos sent with the View Once feature will be protected by end-to-end encryption, which only allows the sender and user to view the contents.

In its announcement, WhatsApp revealed that the View Once feature would be rolling out starting this week.

These are the Requirements in Applying for a Permanent Residence Permit

The Government Will Require Exporters to Keep Dollars Domestically