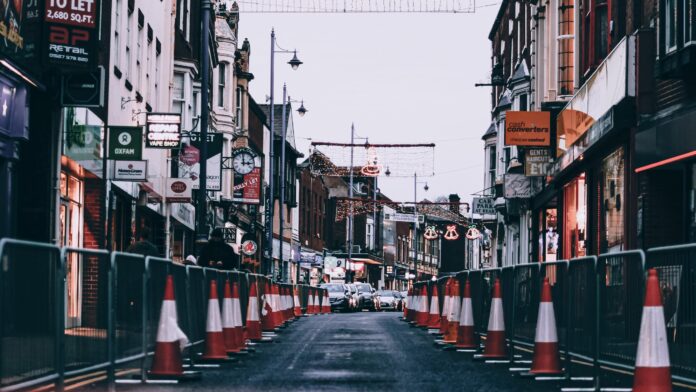 The government has officially extended the Implementation of Tightening Community Activities (PPKM) Levels 4, 3, and 2. The PPKM extension will be carried out from August 10 to 16, 2021.

According to the Coordinating Minister for Maritime Affairs and Investment, Luhut Binsar Panjaitan, this extension was motivated by the positive results of the PPKM in the previous period. Luhut explained, the trend of Covid-19 infection cases in Java-Bali decreased by 59.6 percent from the peak of cases on July 15, 2021. In addition, the number of hospital occupancy and deaths due to Covid-19 in Java-Bali also decreased.

Despite the decline in cases and hospitalizations throughout the Java-Bali agglomeration, there are still problems in several areas, namely in Malang Raya and Bali. The government will also intervene in the two regions to reduce the rate of addition of cases.

“Today, of course, we will monitor it until next week, given the 14 to 21 days gap between changes in the composite index for additional cases,” he said Monday, August 9, 2021.

In this extension, Luhut said that the government would conduct a trial of the gradual opening of malls or shopping centers in the PPKM Level 4. Of course, this trial was carried out with the implementation of strict health protocols.

“Trials for opening shopping centers or malls will be carried out in the cities of Jakarta, Bandung, Surabaya, and Semarang,” he explained.

Luhut said malls in the four areas will be opened with a capacity of 25 percent over the next week. Only visitors who have been vaccinated can enter the mall and must use the PeduliLindungi app. Meanwhile, children under 12 years old and over 70 years old will be prohibited from entering malls or shopping centers.

“In addition, for export-based essential industries, this week a health protocol SOP will be prepared so that next week, starting August 17, 2021, several cities at level 4 can apply 100 percent of staff divided into at least 2 shifts,” he said.

Adjustments to level 4 rules also apply to places of worship. According to Luhut, regencies or cities in level 4 areas during this extension can perform worship with a maximum capacity of 25 percent or a maximum of 20 people.

On the same occasion, Luhut also said that the compliance rate for wearing masks reached 82 percent. That number increased by 5 percent compared to the last February-March 2021 period.

Meanwhile, the restrictions on community activities (PPKM) outside Java and Bali were also extended, for two weeks.

“By the President’s direction, specifically outside Java-Bali, an extension will be carried out for 2 weeks, August 10-23,” said Coordinating Minister for the Economy, Airlangga Hartarto, in a live broadcast on the Presidential Secretariat’s YouTube channel, Monday (August 9, 2021).

The PPKM extension outside Java and Bali is in effect for two weeks due to the archipelago’s nature and its vast territory.

Here are the details of PPKM per level implemented outside Java and Bali:

Coal Exports to Europe This Year Will Be the Biggest in...