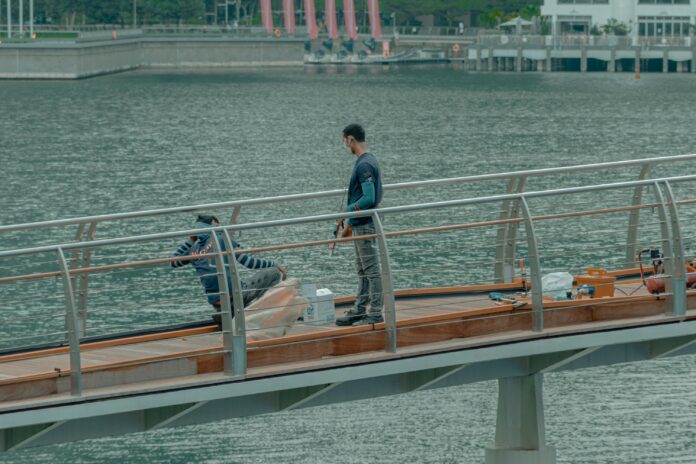 The Singapore government will adjust its foreign worker policies to address concerns among locals over job competition, as the global business hub remains open to talent from abroad.

Lee Hsien Loong, Prime Minister of Singapore, said that there is a need for policy adjustments to manage the quality, number, and concentration of foreigners in Singapore.

“If we do this well, we can continue to accept foreign workers and new immigrants, as we have to do.”

Foreign workers have long been a hot issue in Singapore. But uncertainty from the Covid-19 pandemic is raising job worries among locals, even as the city-state is starting to recover from last year’s record recession.

Quoting from ekonomi.bisnis.com, previously, opposition politicians increased scrutiny of the jobs taken by expatriates, as the perennial debate about Singapore’s dependence on foreign workers intensified.

According to a survey by the Institute of Policy Studies released earlier this year, about 70 percent of the population called for strict restrictions on the number of foreigners coming to the country.

In response to the reaction, the two main ministers issued statements in parliament last month, underlining that the government has taken a balancing act to promote local workers while ensuring international talent can help the economy thrive.

“We must not inadvertently shake the foundation that allowed Singapore to succeed,” Ong Ye Kung, the Health Minister, a former trade negotiator, told lawmakers.