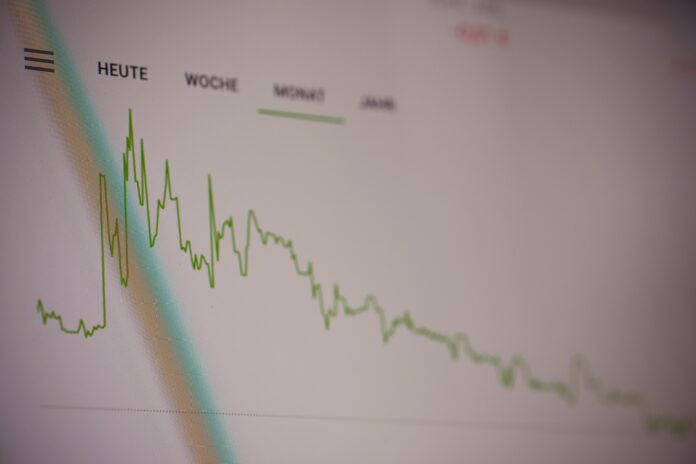 The Russo-Ukrainian war and the slowdown in China’s economic growth caused commodity prices to rise rapidly. The price increase was allegedly able to pose a stagflation threat for Asia countries.

The IMF also lowered its forecast for ASEAN economic growth by 0.2 percent to 5.1 percent this year.

Furthermore, Anne-Marie Gulde-Wolf said that when Asia experienced inflation, the Chinese economy began to slow down. This is what causes pressure on regional growth.

Moreover, the steady increase in interest rates that the US Federal Reserve expects also presents a challenge for Asian policymakers given the huge US dollar-denominated debt in the Asian region.

He said stagflation occurs if the inflation rate increases, while economic growth slows down. Economic stagflation is also a risk if demand recovery in a country is disrupted.

According to him, domestic demand is currently still improving and is projected to continue to improve in the future.

“Our baseline for Indonesia will not stagnate, because this year’s economic growth will still improve to 5.1 percent,” he said, Tuesday (26/4/2022).

Meanwhile, Faiz estimates that Indonesia’s inflation rate will reach 4.0 percent by the end of 2022, without taking into account the increase in fuel prices.

The increase in inflation, he said, occurred in line with improving domestic demand, also driven by the transmission of increased production costs that have been borne by producers since the end of 2021.