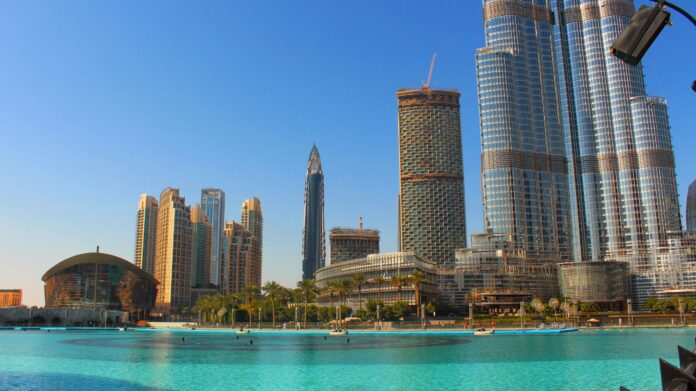 The United Arab Emirates (UAE) loosened entry rules for several countries which had previously been hit by a flight ban. This entry permit is effective from August 5, 2021.

According to the UAE’s National Emergency Crisis and Disaster Management Agency (NCEMA)’s website, only five countries are currently allowed to enter Dubai. But unfortunately, Indonesia isn’t included in the five countries on the list.

“This easing will apply to certain categories of passengers from countries such as India, Pakistan, Sri Lanka, Nepal, Nigeria, and Uganda, starting August 5, 2021,” the official website said.

However, there are several conditions, such as having a residence permit and had been vaccinated in the UAE before.

“This category includes those who have a valid residence visa who received two doses of the vaccine in the UAE, and 14 days have passed since receiving the second dose and have a vaccination certificate approved by the official authorities in the country,” the document said.

The UAE also grants medical and academic personnel permits, including foreign students, regardless of their vaccination status.

Not only that, migrants who work in the UAE government sectors as well as some categories that are considered to be able to obtain a visa on humanitarian grounds will also be allowed to enter.

“Travel will also resume for transit passengers from all countries where transit passengers were previously prohibited, provided that the traveler’s final destination is accepted and laboratory PCR tests are submitted within 72 hours of departure’s time,” the rule reads.

“The state airport will allocate a special waiting room for transit passengers while taking all precautions and precautions.”

Previously, the UAE had issued an entry ban for travelers from Indonesia because of the surge in positive cases of Covid-19. In a sense, Indonesian citizens won’t be able to travel to several cities in the country such as Abu Dhabi and Dubai. In addition, the UAE also prohibits its citizens from traveling to Indonesia.

Meanwhile, the UAE itself is a transit point used by Indonesian citizens and other Asian countries to travel to Africa, America, and Europe.

Donald Trump Makes A New Policy, Tourists Who Visit the US Must Pay US $ 15,000

This Year Is The Last Year Of The Covid-19 Pandemic